Investigators said the two teenagers smashed things and set off fire extinguishers in the building. One suspect was easily identified by school administrators.

COWETA COUNTY, Ga. - Two rising seniors at Northgate High School were arrested. The two teens are accused of breaking into an elementary school and causing thousands of dollars in damage. 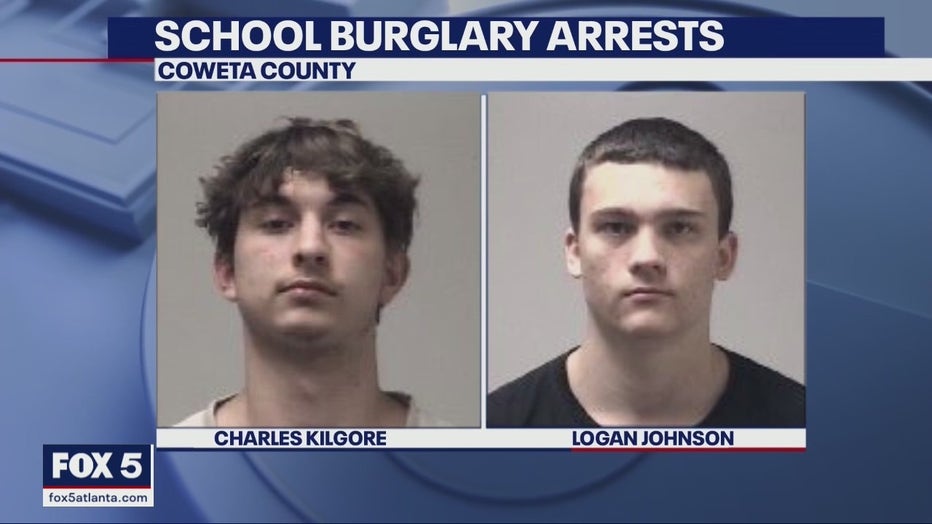 Deputies with the Coweta County Sheriff’s Office said the pair broke into Brooks Elementary School. Investigators said the pair used their smartphones and recorded themselves breaking windows, setting off fire extinguishers in classrooms, and causing more than $5,000 in damage.

In surveillance video, investigators said one of the two teens wore a Northgate High School T-shirt. That led to his arrest and then the second arrest followed. 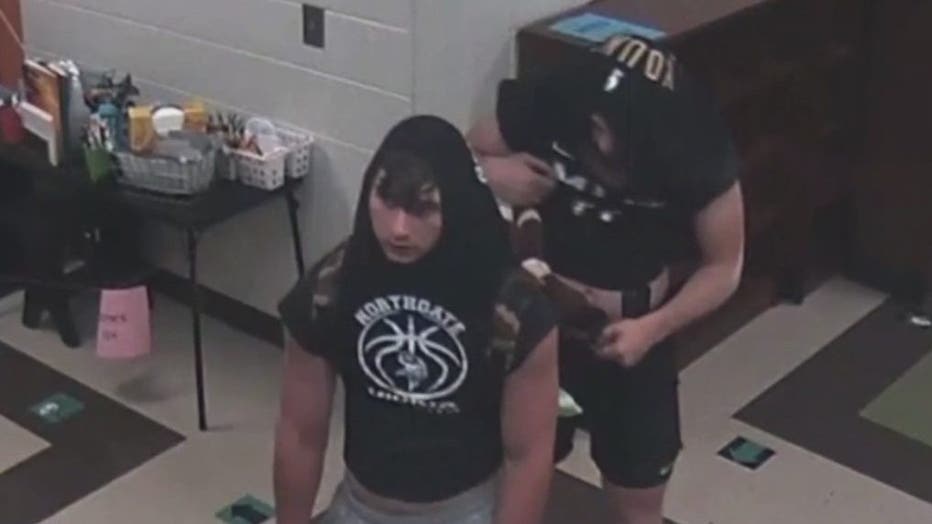 Investigators said the damages to the school go far beyond a prank or vandalism.

The two teens will be seniors next year. School officials said they will also weigh in on possible disciplinary actions. That will most certainly change whatever expectations the pair might have had of their senior year.