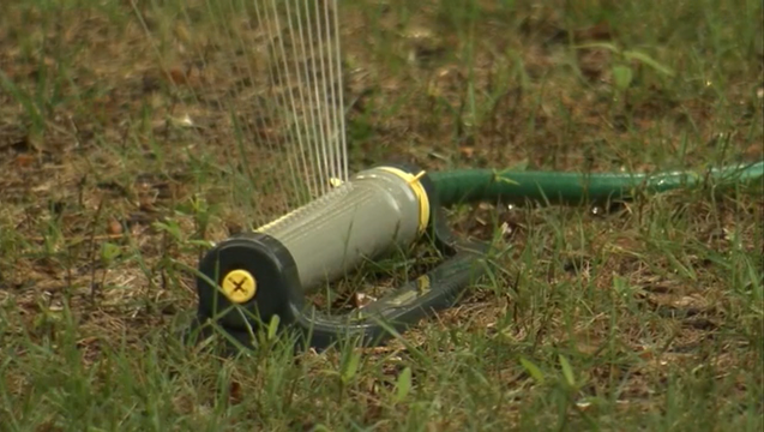 CULLMAN, Ala. (AP) - A north Alabama water system is lifting restrictions since drought conditions have improved.

The city of Cullman says recent rains have raised the water levels at its Lake Catoma reservoir.

The Cullman Times (http://bit.ly/2lA1Uav ) quotes a statement from Mayor Wood Jacobs as saying the lake is 9 feet below full. That's high enough to remove restrictions implemented because of the severe fall drought.

The latest update released by the National Drought Mitigation Center shows that most of north Alabama remains in a drought.

But conditions have improved significantly since December, with only a narrow band including parts of six counties still in an extreme drought.

Information from: The Cullman Times, http://www.cullmantimes.com