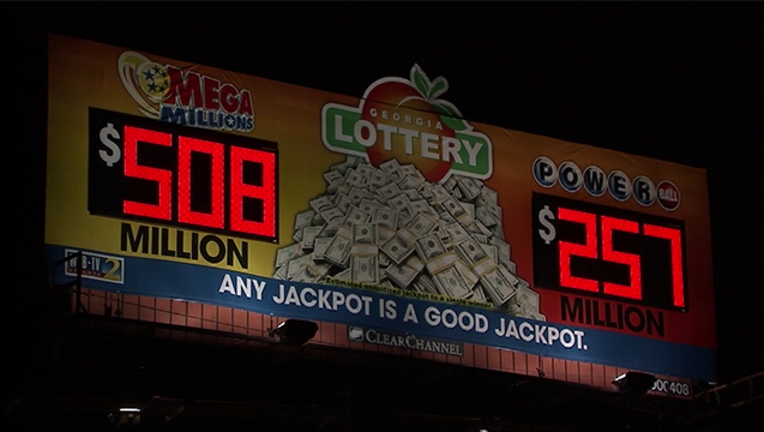 Virginia Lottery spokesman John Hagerty tells The Associated Press that means the jackpot for the next drawing on Friday will be an estimated $508 million.

Tuesday's was worth an estimated $454 million. It marks the 34th time the jackpot has rolled over without a winner. The previous record was 22 rolls.

With slightly better odds than the Powerball game, it's rare that nearly four months passes without someone winning a Mega Millions jackpot.