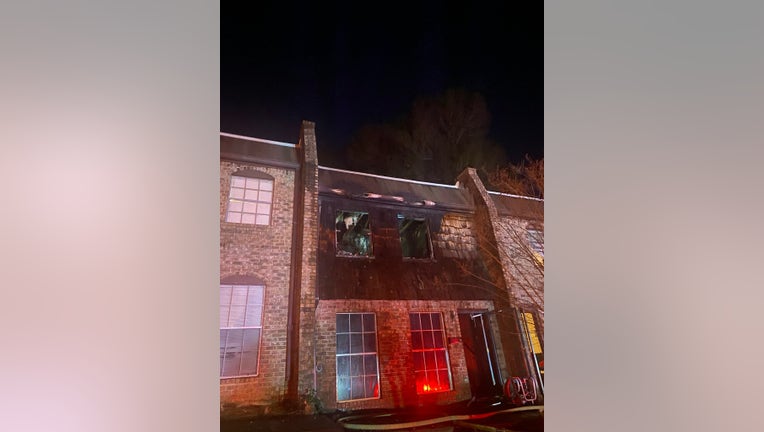 Firefighters went to the 200 block of Chalfont Lane around 6:11 p.m. and found heavy fire coming from a two-story apartment building. Responders were able to make a "rapid extinguishment of the fire."

Officials said the fire was contained to only one room.

Everyone inside during the fire was able to make it out safely, Athens County Fire and Emergency Services confirmed. 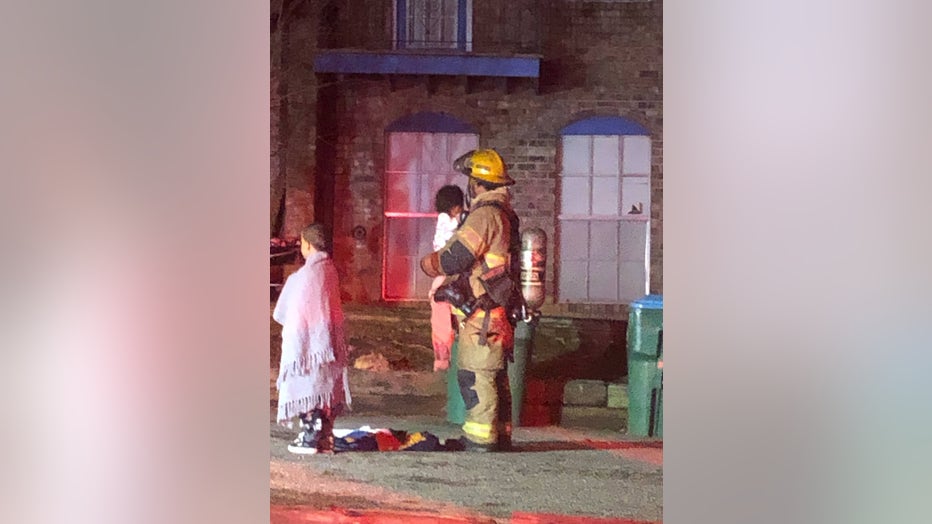 According to Fire Chief Jeff Scarbrough, "A smoke alarm is critical for the early detection of a fire in your home and could mean the difference between life and death." Chief Scarbrough urges everyone, "Test your smoke alarms at least once a month."