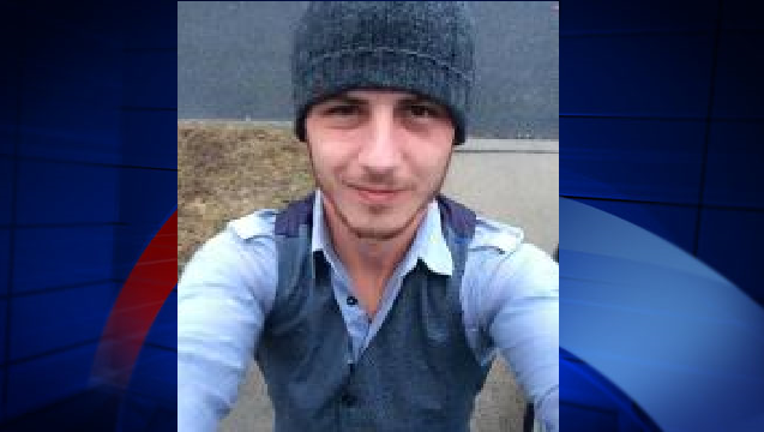 CLEMENTON, N.J. (WTXF) - The New Jersey State Police Missing Persons Unit has joined the search for a young local Marine veteran who has been missing for weeks.

Family members say James, from Clementon, was last seen being escorted out of the Hide-A-Way Tavern after an alternation with a fellow patron on Dec. 2.

The state police report he was last seen walking home, leaving his jacket and cell phone behind at the bar.

But they say he “did not return home that night, and he did not show up for work the next day, call out sick, or pick up his paycheck. No one has heard from him since December 2.”

Tuesday, the New Jersey State Police marine unit and other agencies conducted a large-scale search of the area, including the Silver Lake waterway.

James served a year each in Iraq and Afghanistan before leaving the Marines in 2012.

Clementon police say he’s 5′ 8″ tall and weighs about 180 lbs. He has brown hair, a reddish-brown beard, and multiple tattoos.

Family members say they’re putting together a $5,000 reward for information.