Nicki Minaj is a mom! She and husband Kenneth Petty have welcomed their new bundle of joy into the world, TMZ reports. 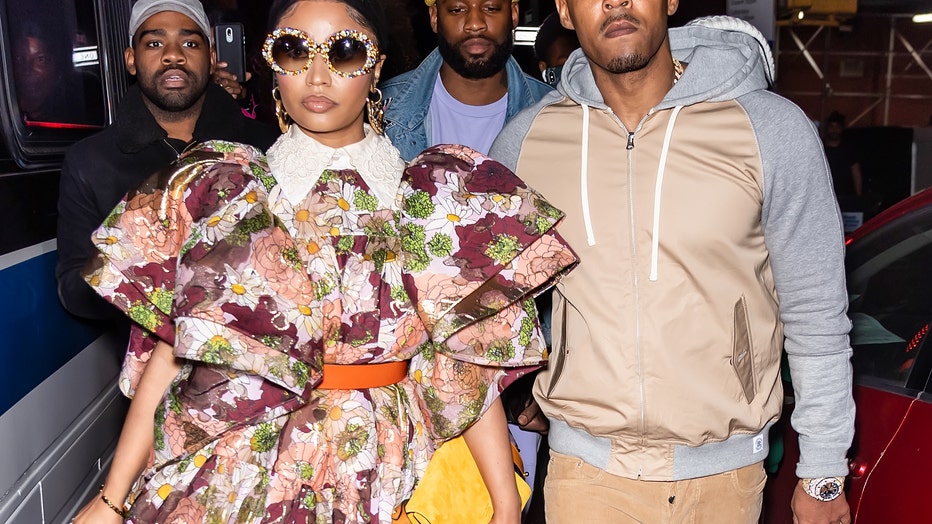 Nicki announced her pregnancy back in July by posting photos on her official Instagram page.

No word on the baby's name or if she had a boy or a girl.

Back in Septemeber, Nicki announced that she decided to retire from her music career to focus on starting a family. She took to Twitter to let her fans know that she was leaving the rap game.

“I’ve decided to retire & have my family. I know you guys are happy now. To my fans, keep reppin me, do it til da death of me, X in the box- cuz ain’t nobody checkin me. Love you for LIFE,” Minaj wrote.

According to TMZ, Kenneth was right alongside Nicki when she gave birth.