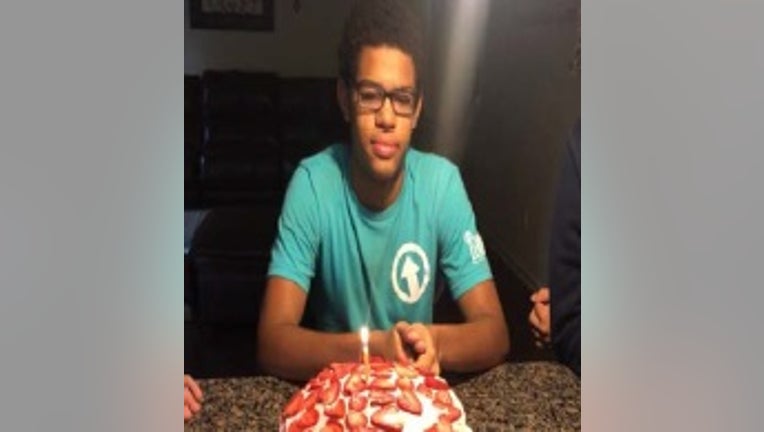 NEWNAN, Ga. - Police in Newnan are searching for a missing 15-year-old boy.

Alexander Exler was last seen Sunday around noon after an argument with his family at their home along Indiana Avenue, according to Newnan police.

Police describe Exler as being about 5-feet-6-inches tall and weighing about 140 pounds. He has a scar in the center of his forehead and a medium-size birthmark on his left shoulder, police said. He also wears glasses. 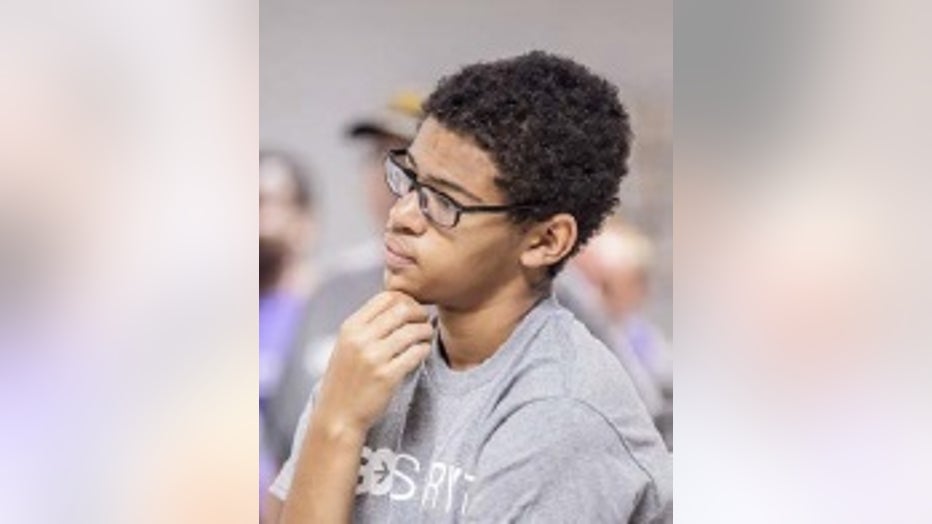 Police said he may be in the FoxRidge subdivision, Ashton Place, or Parkside Village. he also might be at the local library or area soccer field.

Exler does not have a cell phone, police said.

He is listed as a runaway. Anyone who sees him is asked to call 911. 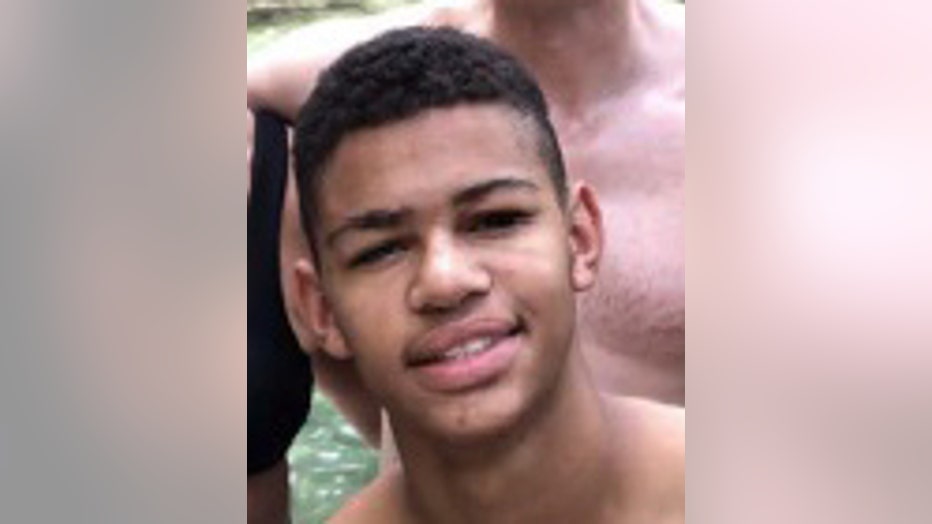