NEWNAN, Ga. - Fire or fizzle? Newnan Police are hoping fizzle in the case of a white separatist group coming to town to hold a rally at Greenville Street Park on the afternoon of Saturday, April 21.

The city of Newnan is readying itself for an exercise in the First Amendment as it prepares for the rally by the National Socialist Movement. But it’s not Freedom of Speech which worries James McCalla, owner of Newnan Tax and Accounting, across the street from the park.

“I think because they had trouble with somebody running their car through the crowd they already have told me that they are going to block the road off,” said McCalla.

He’s referring to the car that plowed through a group of counter-protesters in Charlottesville, Virginia in August of last year, killing one person.

The counter protestors turned out at the white separatist rally which was heavily attended by the National Socialist Movement, the group coming to Newnan.

“We don’t come to these events with the intention of starting any sort of violence what so ever,” said Harry Hughes, spokesman for National Socialist Movement.

“It’s hard for us to be responsible for the actions of other people who do come to these things with the intention of becoming violent,” said Hughes.

McCalla is worried about a clash anyway.

“It is the troublemakers come down they want to fight with extremist and they’re just as bad so then we end up with, anything can happen,” said McCalla.

His and other businesses near the park received a letter from police, assuring them of proper security measures like massive traffic detours, barricades to separate the rally from counter-protestors and plenty of back up.

“They told me they were going to bring in extra state patrol, extra police,” said McCalla.

In a prepared statement sent to FOX 5 News Newnan Police wrote in part “Our strategies are planned to reduce the chance of physical altercations and minimize the risk of personal injury or property damage. Our goal is to protect the First Amendment Rights of all citizens and visitors to the City of Newnan.”

Mr. McCalla said he wants everyone to exercise their Freedom of Speech without the violence.

"I am not offended that they are coming to Newnan because that would imply that I would be ok with them going somewhere else.  There is no other city or no other community that I would wish this moment upon," said Rev. Tamarkus T. Cook, St. Smyrna Baptist Church. "My disgust is even that such organizations exist to have an opportunity to come here that is my sentiments."

St. Smyrna Baptist Church is one of the area churches Newnan City officials have reached out to hold an alternative event at the time of the rally. By offering alternative sites to go to, the city hopes to decrease crowd size by giving Newnan residents an option other than the park.

"It was going to be hard for me, I knew it would be very hard for our citizens to know that hate was being spewed down the street in our beautiful downtown and to just sit at home was not an option," said Cynthia Jenkins, Newnan Mayor pro tem.

Jenkins said she worked with Pastor Cook and St. Smyrna Baptist Church to hold a unity rally at the same time. Pastor Cook said in addition to prayer and music, the church will hold a bar-b-que afterward.

"We are going to encourage interactions by people who do and do not look live each other. There will be some inflatables, there will be face painting taking place. So what we hope to do is inspire a message of love a message of peace of unity,” said Cook.

Newnan Police are asking people not directly involved in the event to stay away from the park during the rally. 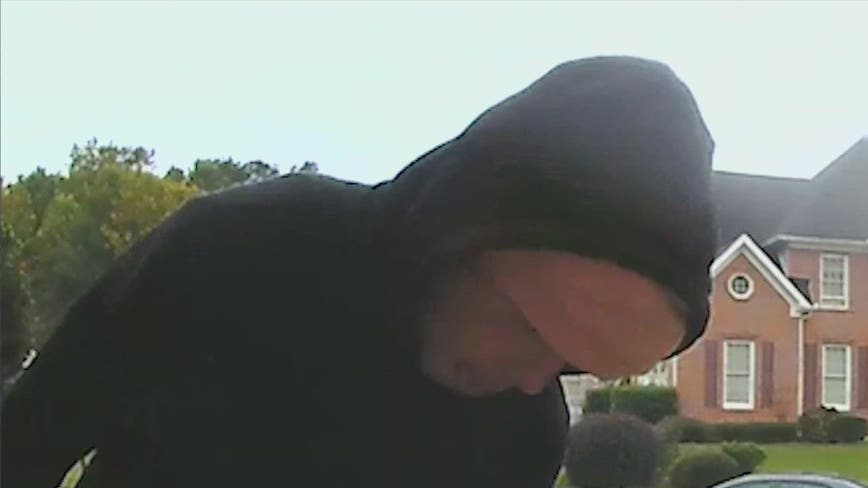