MCDONOUGH, Ga. - New developments in the case of a veteran and his wife who had their rental truck and trailer stolen in McDonough. Bill and Marge Melvin were on their way to Florida to a new home and life when much of their worldly belongings in a rented truck and trailer were stolen from the parking lot of the Hilton Garden Inn.

"That red car is a suspect vehicle, that’s when they are entering in from the Southpoint subdivision,” said Detective Poss as he pointed to a computer screen. It’s a red '90s Honda Accord in the parking lot of the Hilton Garden Inn late Friday night or early Saturday morning. Detective Poss said one man got out of the car and broke into a Penske Rental truck with a black trailer hitched to it minutes later. The truck and trailer are driven away while the owners are asleep in the hotel.“They saw the large yellow Penske truck and thought probably jackpot there’s something to get,” said Detective Poss.

They got the belongings of Bill and Marge Melvin who were driving from Grand Rapids Michigan through McDonough on their way to a new home in the Villages of Florida.

Bill Melvin spoke to FOX 5 News from his new home at The Villages.

“Everything that we were going to set up that new home with was in the truck and trailer,” said Melvin. Among the stolen items, furniture, irreplaceable pictures, Bills high-end Ducati motorcycle, a Ducati sweater, and even his prosthetic leg. 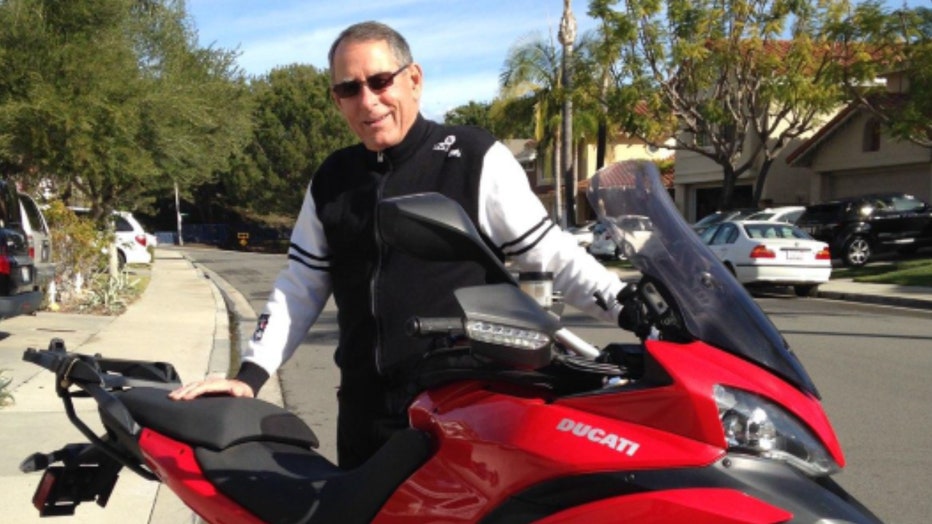 “I’m an amputee. I lost my leg in a motorcycle accident about 20 years ago,” said Melvin. He’s also a Vietnam-era veteran who with his wife is rebuilding after someone stole more than just belonging.“Every time you go to buy one of those things you feel injured and hurt, angry,” said Melvin. Detective Poss told FOX 5 News after one thief drove stole the truck and trailer away, the other left in the Accord with a spoiler and other notable features. “It’s going to be missing a hub cap on the passenger side, I believe it’s front. It’s also going to have paint fading from hood and trunk area,” said Detective Poss. Hopes are someone will recognize the car and call the police. “If we don’t catch them they are going to do it again and it’s going to injure other people, I’d sure like to see find justice,” said Melvin.

Anyone with any information in this case is asked to call CrimeStoppers at 404-577-TIPS.

There is a two thousand dollar reward involved and tipsters can remain anonymous. 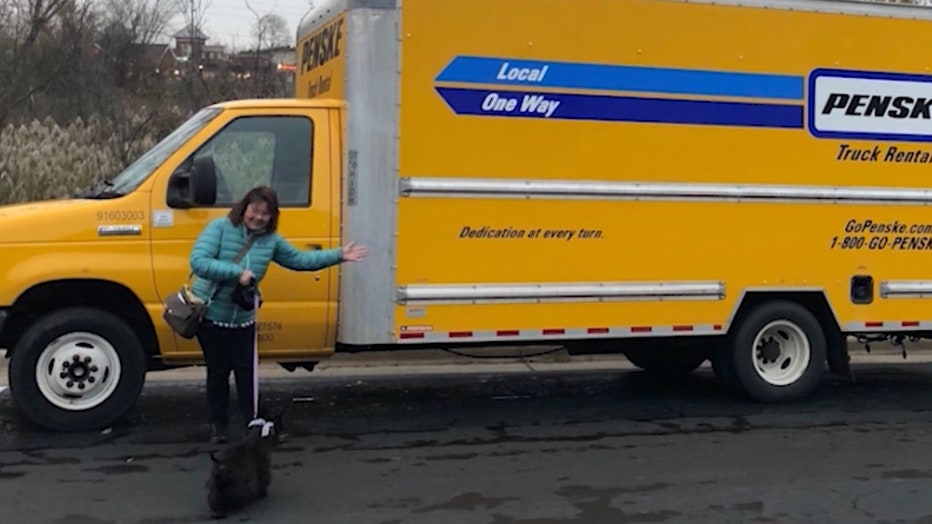