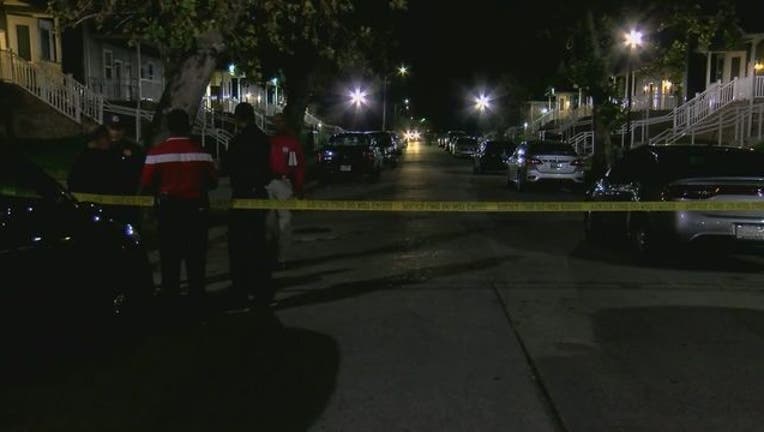 According to FOX 8 in New Orleans, the officer was shot in a shootout in the eastern part of the city. The officer was patrolling the area of Tower Lane and Lake Forest Boulevard when he saw something suspicious, said NOPD Superintendent Michael Harrison to FOX 8.

When the victim got out of his car, the perpetrator fired on him and the officer returned fire, according to FOX 8. Both men were hit. The officer collapsed at the scene, while the perpetrator ran to a nearby apartment complex. Harrison said the shooter is believed to be a 30-year-old man. Eventually, the suspect surrendered peacefully and was transported to a local hospital.

FOX 8 reports the suspect will be charged once he is released from the hospital. The identities of the officer and suspect have not been released.