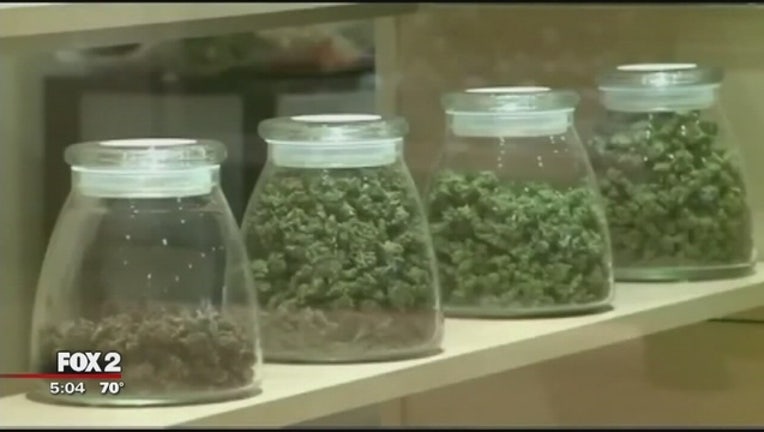 The regulations, which the state put into effect immediately following the vote from the Joint Committee on Administrative Rules, largely mirror emergency rules already in place. But the authorization of home delivery is new.

Licensed shops will be able to deliver up to 2.5 ounces of marijuana per patient and do up to 10 deliveries at a time. Also new is a purchasing limit of 10 ounces a month per qualifying patient.

The emergency regulations, implemented in the wake of a 2016 law that more tightly oversees the industry, were set to expire on Friday.

Also Tuesday, the Michigan Department of Licensing and Regulatory Affairs said it will not close 98 medical marijuana businesses across the state before Dec. 31 if they have no state license but have received authorization from their local municipality. It is the latest development as regulators comply with a judge's order that stopped them from imposing a deadline for unlicensed facilities to close.

LARA spokesman David Harns said Dec. 31 is not a new deadline, but "it does offer some degree of certainty" to the 98 businesses. The deal was prompted in part by concerns from the city of Lansing, which had sued before issuing licenses to 10 dispensaries later Tuesday.

All told, the state has licensed 67 medical marijuana businesses, including 40 "provisioning centers" where cardholders will be able to buy the product.