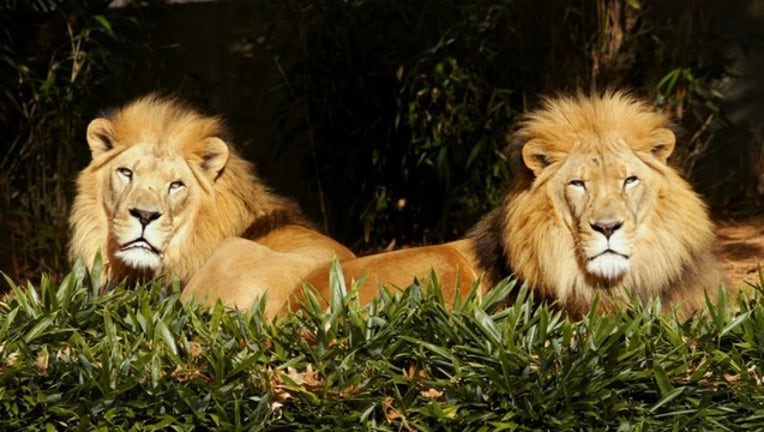 ATLANTA (FOX 5 Atlanta) - As we inch closer and closer to a Disney classic, another trailer for the remake of "The Lion King" has been released.

In the clip, the two artists duet on the ballad "Can You Feel the Love Tonight."

The original Lion King opened in 1994 at the peak of the Disney animation renaissance. It went on to be the highest grossing film of the year at the worldwide box office, and second domestically to "Forrest Gump."