ATLANTA - Atlanta police have found a New Jersey man who he disappeared at the Atlanta airport. 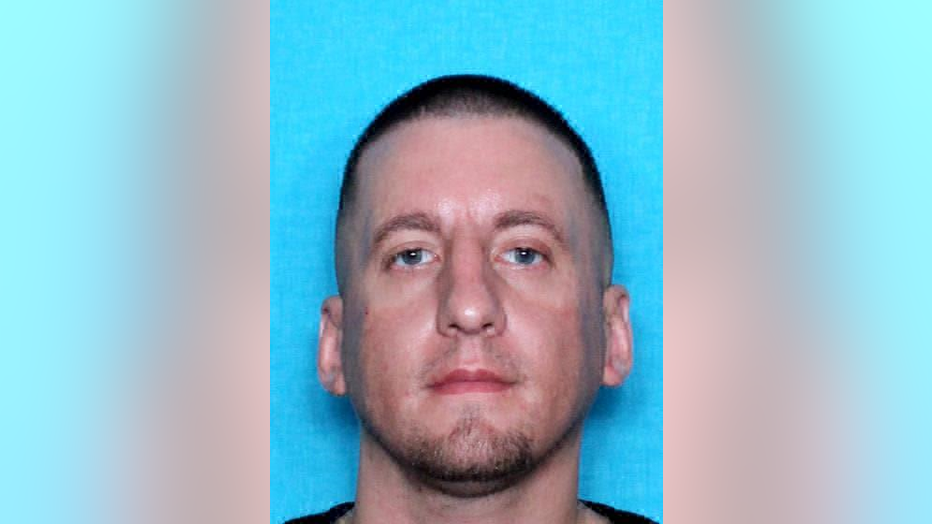 If you have any information on where Christopher Dasilva is, please call Atlanta police. (Atlanta Police Department)

Family members called police on Monday, saying that Dasilva had suffered a brain injury as a child and reportedly suffers from "mental issues," officials said.

A few hours after issuing a Mattie's Call, police say that Dasilva had been located in good health.

Police described Dasilva as 6 feet tall with a weight of 215 pounds. He has brown hair and blue eyes.