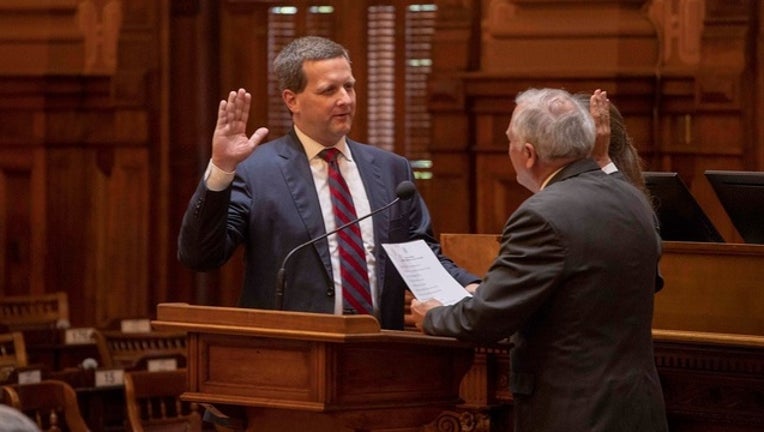 ATLANTA (AP) - A new justice has been sworn in to sit on the Georgia Supreme Court.

A news release from the high court says Charlie Bethel was sworn in Tuesday morning by Gov. Nathan Deal in the House chamber of the state Capitol. Bethel was elevated to the high court from a seat on the Georgia Court of Appeals, the state's intermediate appellate court.

Bethel previously represented a northwest Georgia district in the state Senate and served as an alderman for the city of Dalton. He holds a bachelor's and law degrees from the University of Georgia.

He fills the vacancy created by the recent retirement of Justice P. Harris Hines.