DEKALB COUNTY, Ga. - The case of a missing DeKalb County woman has baffled law enforcement and left a local family heartbroken. Now officials are hoping a new TV series will help shine a light on the woman's disappearance.

Jenna Van Gelderen was catsitting for her parents in Atlanta when she disappeared.

At the time of her disappearance, she had been staying at her parents' Druid Hills home while they were out of town, taking care of their elderly cat. Her brother stopped by their parents' house to help give the cat medication when he noticed the television was on and Jenna and her car were missing. 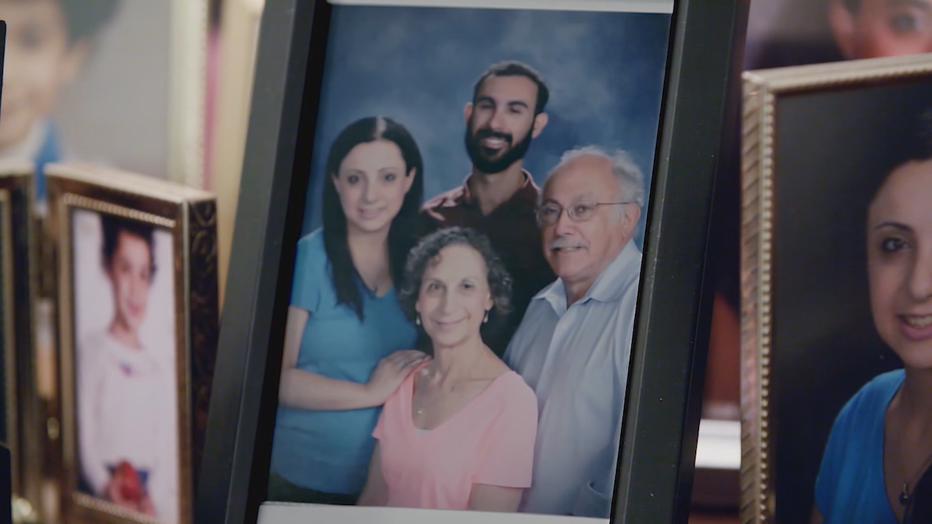 Her car was found three weeks later in Atlanta on Defoors Place.

"It's almost unbelievable that the police have gotten almost no tips by now," Jenna's father Leon Van Gelderen said.

Jenna's case is now the subject of a series "Searching For" on Oxygen. Her story will appear along with two others during the web series. 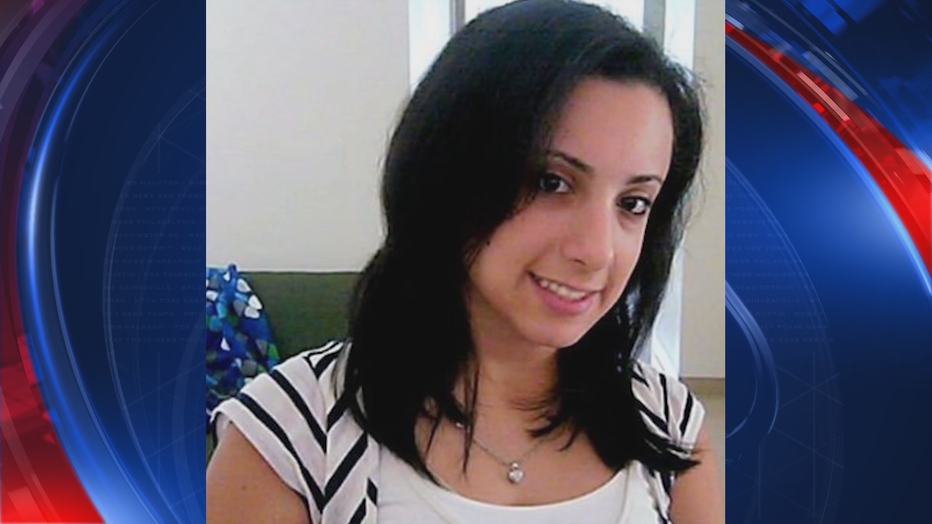 Family and friends attended a screening of the series Tuesday night. They told FOX 5 that they're hopeful for a breakthrough.

The series is now available for streaming on the Oxygen Network.