NEWTON COUNTY, Ga. - Investigators said the body of a 23-year-old woman found in the Yellow River in Newton County was there for about three weeks to a month before being discovered.

Sullivan was reported missing on February 4, 2018, after she didn't come home from her job at Atlanta’s Hartsfield-Jackson International Airport.

Earlier this month, Sullivan's body was found in the Yellow River by a fisherman.

Investigators are combing through Sullivan's history to try to figure out what happened.

Investigators said surveillance video showed Sullivan getting onto a MARTA train after leaving the airport.

Anyone who may have seen her there or with information in the case is asked to call the Newton County Sheriff’s Office. 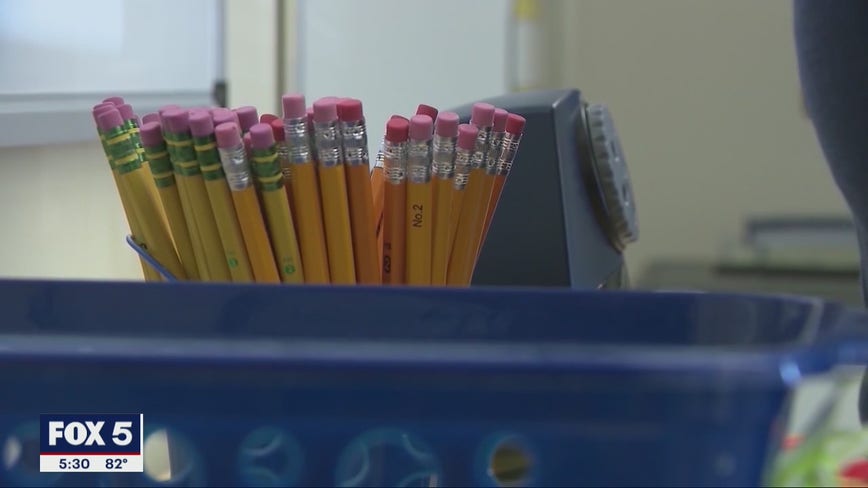