Police said someone shot a man in the stomach while he was inside a house being rented as an Airbnb.

Around 5 a.m., officers found a man inside a house on Martin street with a gunshot to the stomach.

The victim is expected to recover from his gunshot wound.

FOX 5 spoke with several people living on Martin Street and although they’ve heard gunshots in the community before, they said it was never this close.

"Me and my husband jumped up," Sharyse Griffin told FOX 5's Brian Hill.

She went on to describe hearing a string of gunshots. "I don't know, probably, you know 10 to 15 in real fast succession," she detailed.

The loud noise woke nearly everyone in the Summerhill neighborhood near Ormond Street from their sleep.

"It's a little bit scary. But, you know, we've been here for five years and nothing like this has ever happened. We do believe this is an isolated incident," Griffin explained about her community. 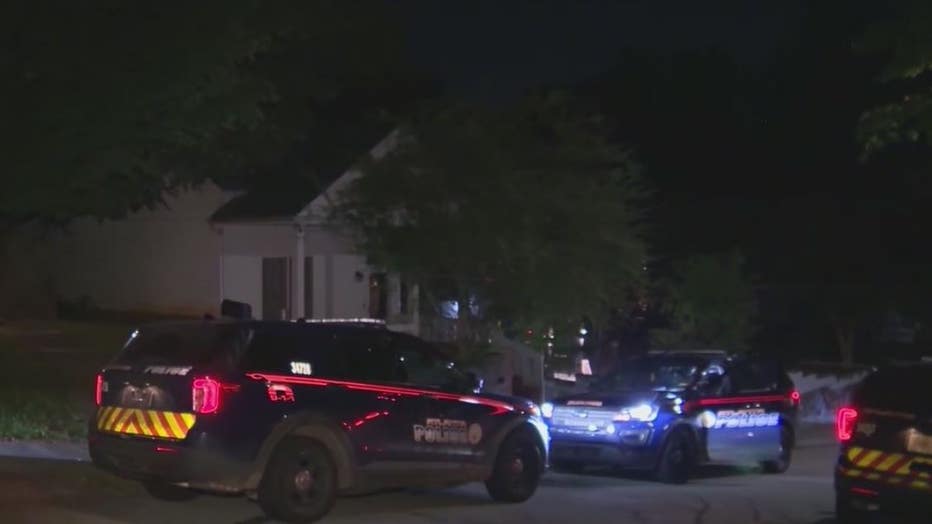 Police said the victim was in bed with his wife when they heard gunfire.

One of those bullets struck the home and hit that man.

"It's sad that somebody had to be injured," Brian Patrick, who moved in a few months ago, said. "I think there needs to be a little bit more police presence in the area because of that."

Investigators said the house is used as an Airbnb.

Neighbors told us it’s the only one on their street.

"It's one of those things where if you live in this neighborhood you know the risk. There's a little bit of violence as it turns over to being more family-oriented neighborhood," Patrick said.

It's a neighborhood they said comes together during violent moments like this.

"Our neighborhood is really nice. It's really beautiful. We have a lot of development going on around here," Griffin explained.

Because the house is used as an Airbnb, neighbors said don't know the couple.