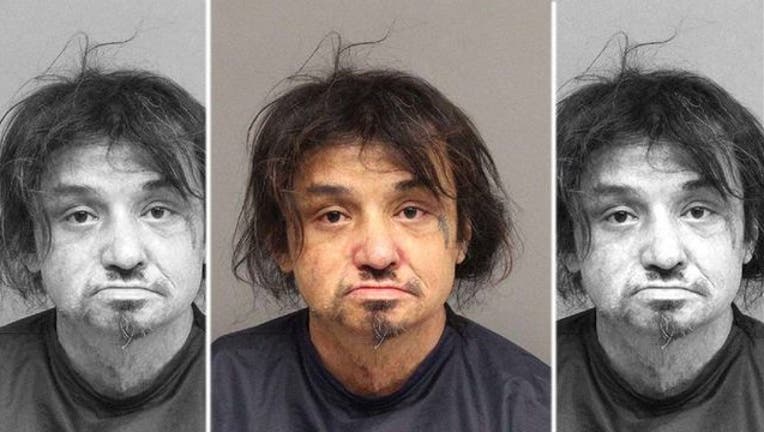 FOX NEWS - An ax-wielding Nebraska man apparently upset about the thermostat temperature was arrested Wednesday after he threatened his roommates, police said.

Law enforcement responded to the scene around 5:30 a.m. and witnesses said the suspect, John Crane, 46, “was intoxicated and threatening his roommates,” the Lincoln Police Department said on Facebook.

After taking issue with the thermostat temperature, Crane allegedly went into his roommates’ room, “threatened them" with the ax and “told them to get out,” the post said.

The suspect thought it was too cold in the house and the couple, described as a male and a female, had the thermostat off, Lincoln police told Fox News on Friday.