NEWNAN, Ga. - On Monday, hundreds of National Guard troops from Georgia are preparing to head overseas, away from their families this holiday season.

Many are deploying to Afghanistan.

From Winder to Conyers to Canton, troops said goodbye to their loved ones in emotional send-offs.

In the city of Newnan, members of the Bravo Company gathered with family and friends at a luncheon at the Jackson-Pless Armory for one last meal before being bussed down to Fort Stewart.

Sgt. and Squad Leader Joshua Rumohr and his wife Nicole and young infant Marini told FOX 5's Doug Evans that they were "excited and ready to go."

"We've been ready for a long time. They've been preparing for it for a while," Nicole Rumohr said. "I know he's ready. He's in a great group."

The soldiers will now head off to training before deploying overseas sometime after the holidays. 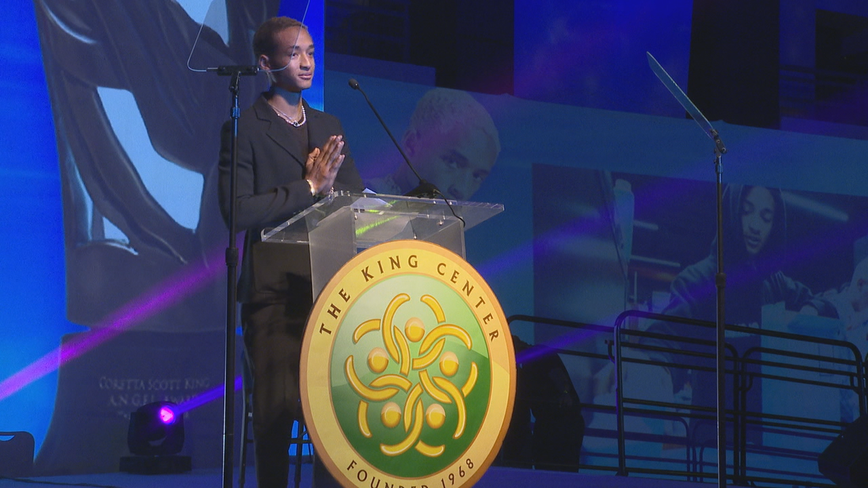