Atlanta musician Cyhi said it is time someone does something about the violent crime in the city.

ATLANTA - A musician from Atlanta is urging the city to come together and stop the violence after he was the victim of an aggravated assault.

Grammy Award-nominated musician Cyhi said he was driving along Interstate 20 when another car started following him and shooting at him.

He climbed out of the sunroof and ran into the woods until Atlanta police showed up.

An off-duty officer said he saw a red car pull up to Cyhi's wrecked car, take something out of it, and drive away.

Officers then saw Cyhi come out of the woods with injured hands. 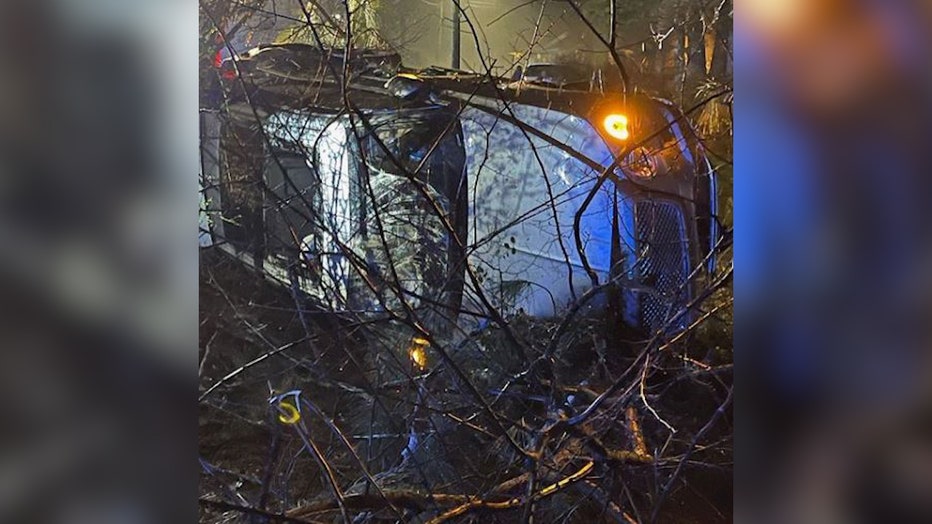 According to APD, investigators have not yet been able to find shell casings or bullet holes in the mangled car.

"Just to have to actually go through that, especially as an older adult. Maybe when I was younger, I would have been like 'eh', but now I'm so far removed and never in a million years, I thought that would happen to me," he said.

He said it's discouraging to see the recent increase in violence in the city he loves and says it's time for some serious changes to be made.

"[We need to] deter these youths from having to go down these roads to being able to have to grow up, and be the guys that were in the car that was chasing me," he said.

Cyhi said he'd like to see the city come together to figure out how to move away from the violence.

"It used to be a paradise for entrepreneurs, people of color to come to have a new beginning."

He notes the responsibility falls on everyone to help create an environment that fosters growth, entrepreneurship, and other opportunities for the community.

"Hopefully it reaches the power players in our city and sends the message that we can all come together, not just the entertainers but political leaders as well," Cyhi said.

According to Atlanta Police, the investigation is ongoing.