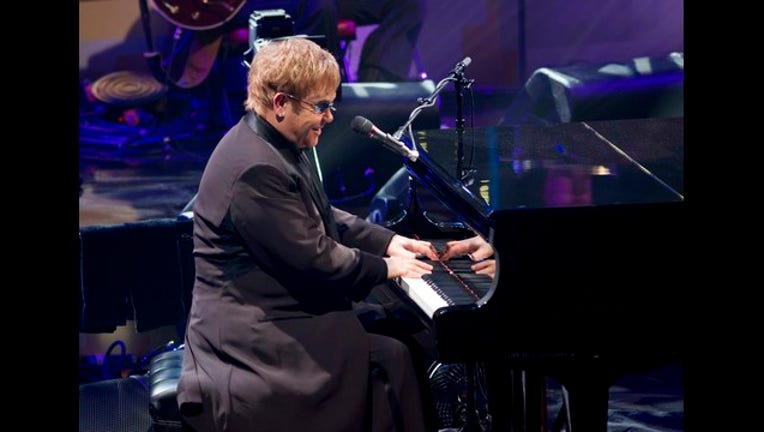 Music lovers get your credit cards ready because this Saturday at 10 a.m. general public tickets for the Music Midtown Festival are going on sale! The 15 year old festival has pulled out all the stops this year boasting headliners like Elton John, Drake, Van Halen and Sam Smith.

Music Midtown is set to take place at Piedmont Park September 18 and 19. Tickets start at just $156 for a two day general admission pass. Or you can pay up to $1200 for a VIP pass that includes amenities like an open bar, catered food, valet parking, air conditioned lounges in addition to exclusive viewing decks. Click here for more information about ticket packages.

Pre-sale tickets for Citi Cardmembers will begin Wednesday, June 24 at 10 a.m. On Thursday, June 25 previous buyers will have a chance to snatch up tickets. Then on Friday, June 26 at 10 a.m. is the Live Nation and Facebook presale.

The full lineup of acts thus far released include:

UPDATE: Daryl Hall and John Oates, Vance Joy, Metric and Vinyl Theatre have been added to the line up since the original article was published.