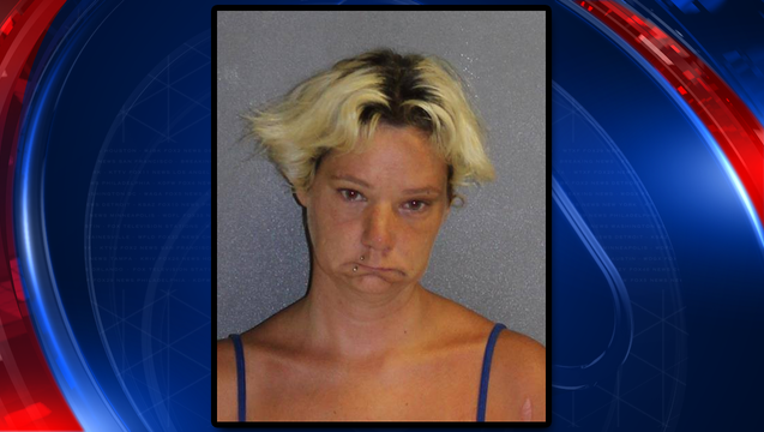 DAYTONA BEACH, Fla. (WOFL FOX 35) - Volusia County Sheriff’s Office reports that a woman was arrested for child neglect after waiting 2 hours to call the police when her 15-year-old daughter wouldn’t stop throwing up.

When officials arrived, they reportedly found the teenager unconscious and could not walk on her own.  She had to be transported out of the residence on a stretcher.

The report states that the sick teenager was drinking a bottle of Jack Daniels in the hotel with her mother before the incident occurred.

The woman's younger daughter, who was also present, stated that she told her mother, Theresa Adkins, she needed to call an ambulance.  Her mother replied that “she could not call yet.”

The latest update on the girl's health is that she can speak of and recall the incident.