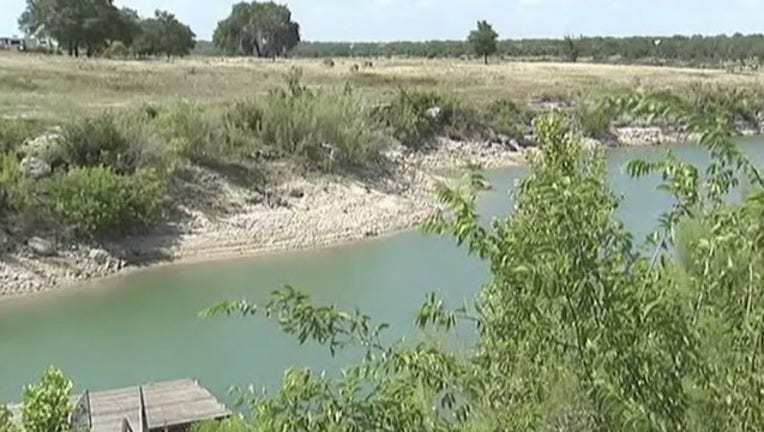 The mother of a 3-year-old Texas boy said her son is still in pain as he recovers from an alleged flesh-eating bacteria infection that began as several strange sores on his back. Layne Custer, who spent July 25 swimming at Lake Sam Rayburn in Zavalla, reportedly awoke the next morning in severe pain.

The boy's aunt, Samantha Lane, told News 12 that the sores had spread to his bottom, arm and stomach. His mother, Amber Custer, said in a Facebook post that 48 hours later the sores started to bleed and were turning black in color.

Custer said that several trips to nearby hospitals resulted in a misdiagnosis of impantigo, pityriasis Rosa and a viral infection. He has since been given antibiotics and is recovering, News 12 reported.

The director of Rayburn Park told News 12 that an investigation has not been opened by his department or the Texas Commission on Environmental Quality.