MODESTO, Calif. (AP/KCRA) - The parents of a 5-year-old boy in central California say their son's school suspended him for a day for allegedly making a "terroristic" threat when he told his teacher there was a bomb in his backpack.

The boy's mother, Michelle Riley, said her son refused to remove his backpack, telling a teacher there was a bomb in it that would explode if he took it off.

"It's all in the world of pretend play and we're talking about an imaginary bomb but, where was the threat?" Michelle Riley asked. "We still haven't received a clear answer."

Jackson's dad, Ian Riley, said his son was playing around and is being accused of something he doesn't even understand.

The Rileys said they want the disciplinary action removed from their child's record.

The school said in a statement to the television station it couldn't discuss the specifics of the case and that it "takes student safety and discipline very seriously." 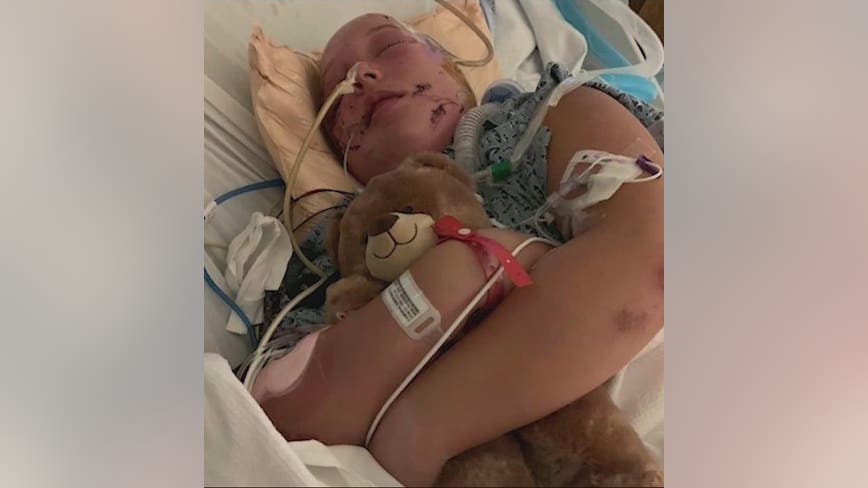 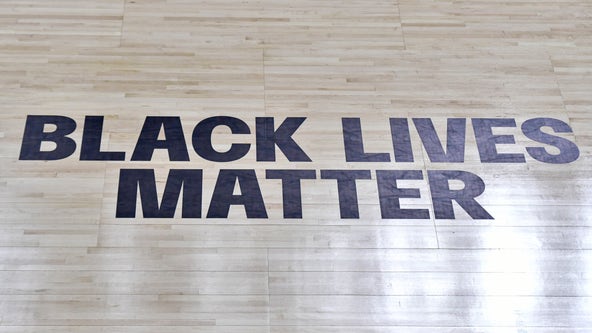