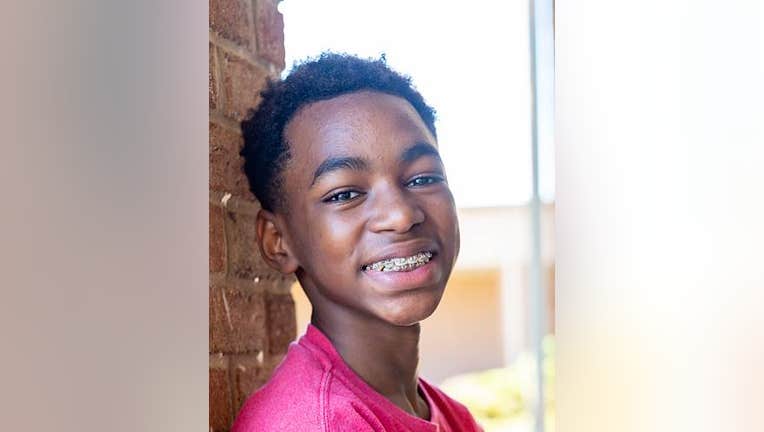 COVINGTON, Ga. - Officials are asking the public's help to find a missing South Carolina teenager who may have traveled to Georgia.

It's been a year since 16-year-old Semaj Goodwine left his aunt's home in Camden, South Carolina and never returned. No one has heard from the teenager since he was reported missing.

Investigators say Goodwine is originally from Georgia, and it is possible he traveled to the area around Covington.

The missing teenager is described as being 5-foot-5-inches tall with a weight of 100 pounds. He is a Black male with brown hair and brown eyes.

If you have any information on where Goodwine could be, please call the Newton County Sheriff’s Office at 1-678-625-1400 or the National Center for Missing & Exploited Children at 1-800-THE-LOST.