Family praying for father's safe return after being reported missing

Kevin Barnett's loved ones fear the worst following his mysterious disappearance. His daughter, who lives out of state, last spoke with the Ellenwood man by phone the evening of January 7.

DEKALB COUNTY, Ga. - Kevin Barnett's loved ones fear the worst following his mysterious disappearance. His daughter, who lives out of state, last spoke with the Ellenwood man by phone the evening of January 7.

Ravin Worthington told FOX 5's Deidra Dukes, "We were planning to come in town on Thursday, January 13. Me and him discussed about getting a car seat. He was so eager that we were coming to town."

Barnett lived with his late mother. His daughter said a check of their residence following his disappearance showed nothing amiss.

" His home was prepared as if he was coming back," Worthington said. " His checkbook, bank card was left on the counter along with bills, food prepared, out to be cooked.  So, he probably left in a rush." 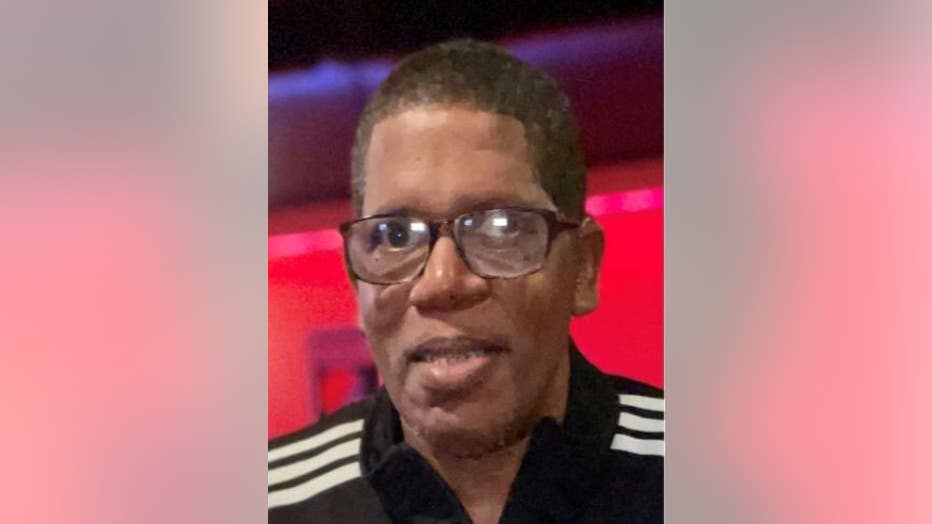 A cash reward has been offered as police continue to search for Kevin Barnett. (DeKalb County Police Department)

Worthington said her father suffers from anxiety, is hearing impaired and uses hearing aids.  She said the devices were also found at the home.

The 60-year-old man and his family are longtime members of Atlanta's Ebenezer Baptist Church where Senator Raphael Warnock serves as Senior Pastor.

"We are very concerned, and we are praying for his safety," said Warnock. "This is a family that is very active in our church.  I eulogized his mother just a few weeks ago.  He turned up missing after that, so we are very concerned."

Barnett was last seen in DeKalb County in his black 2001 Lexus Sedan, GA Tag number AFR1959. Worthington spoke to a friend of her fathers who told her Barnett called him requesting assistance after experiencing car trouble.

" He helped him on the side of the road," said Worthington. "He thought he needed a hotshot for his car but come to find out he ran out of gas, so Larry helped him get gas. Then he left traveling eastbound from Flat Shoals and that's where the last police reading on the CCTV said that he was going."

Worthington and her father communicate daily and are extremely close. She is desperate to find him.

"It's driving me crazy," said Worthington. "I haven't been able to sleep. I'm barely eating.  My children are confused. We don't understand."