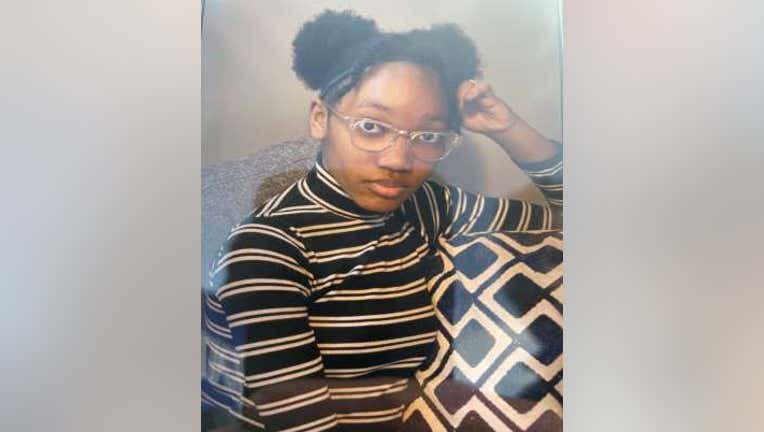 DEKALB COUNTY, Ga. - A 14-year-old DeKalb County girl has been found safe after being missing for over a month.

Police say 14-year-old Kyla Flagg was reported as a runaway on May 15 and had been last seen near Nolan Trail in DeKalb County.

After a long search, the DeKalb County Police Department said that Flagg was found "safe and sound" in another state.

Officials are now working to return Flagg safely to her family in Georgia. 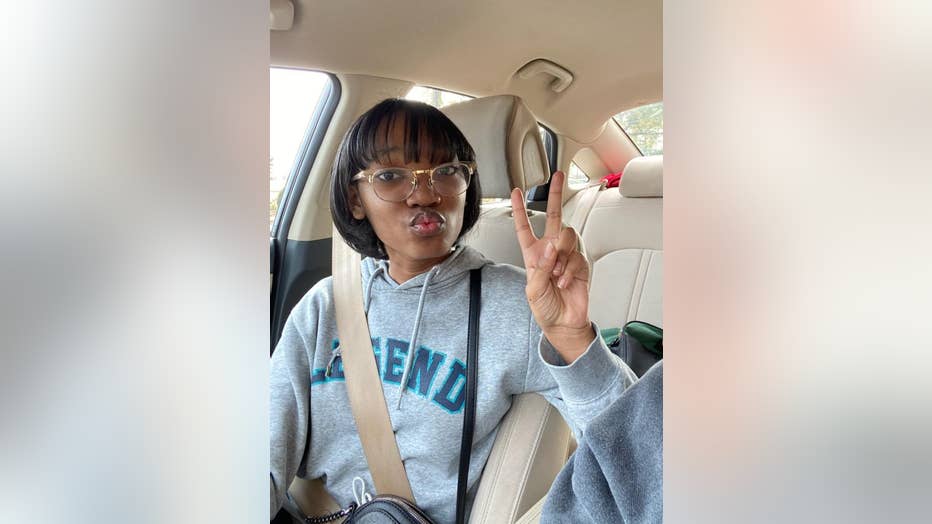 Investigators have not said how Flagg was found or what state she was found in.