Shannon Michelle Woody of Dahlonega, Georgia was reportedly last seen on December 31 in the Nimblewill Area, according to the Lumpkin County Sheriff's Office. 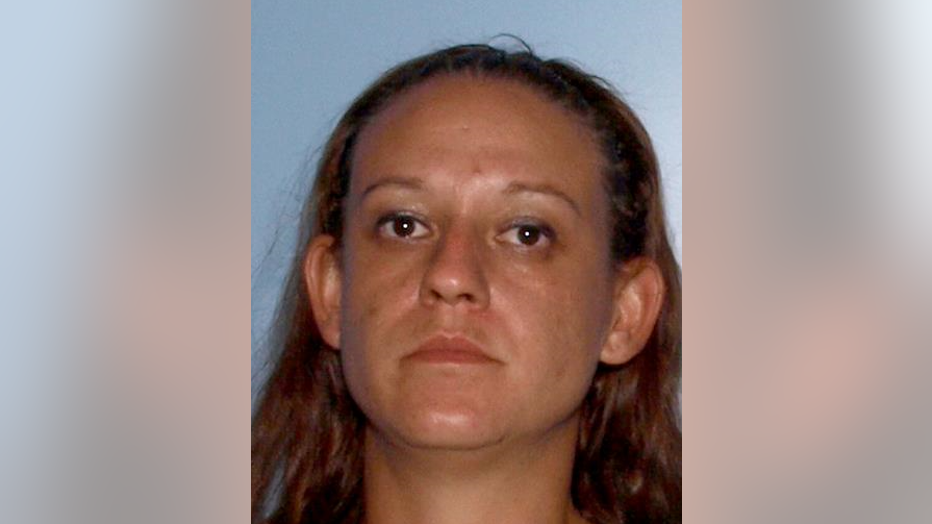 The sheriff's office posted to Facebook Friday saying that Woody had been found safe. The sheriff thanked the community for the quick response.