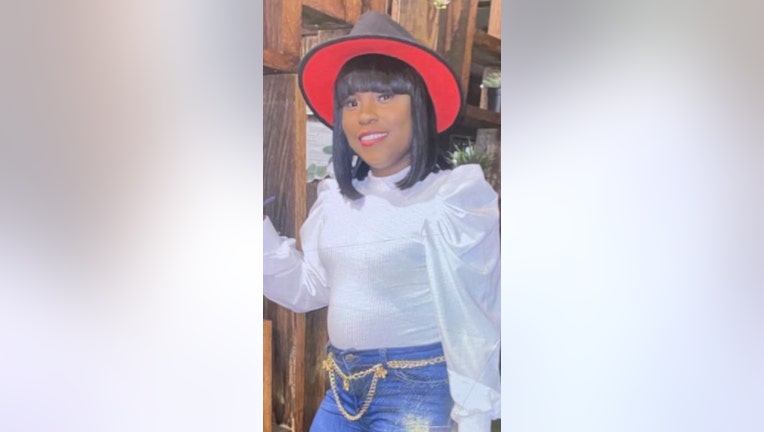 Police said Shemika Davidson left her residence after sending text messages with "undertones" of self harm then left her phone at her address. (FOX 5 Atlanta)

Police said 34-year-old Shemika Davidson left the 6000 block of Chesapeake Trail in Rex at around 4 a.m. on Sunday and sent messages with "undertones" of self-harm. She left her phone at home, police said.

Police said Davidson has no history of attempting to kill herself, depression or other medical diagnoses.

Anyone with any information on Davidson's whereabouts should contact the Clayton County Police Department at 770-477-3747.

Anyone in a mental health crisis can contact the National Suicide Prevention Lifeline at 800-273-8255.