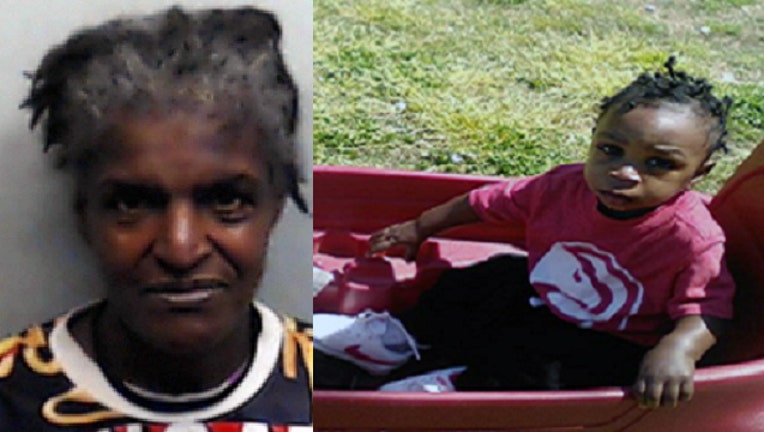 UPDATE: Police the missing toddler has been found safe.

ATLANTA -- An Amber Alert has been issued for toddler in need of immediate medical attention.

They are believed to be in a red wagon last seen on Elbert Street in Atlanta.

Anyone who sees them is asked to call 911.