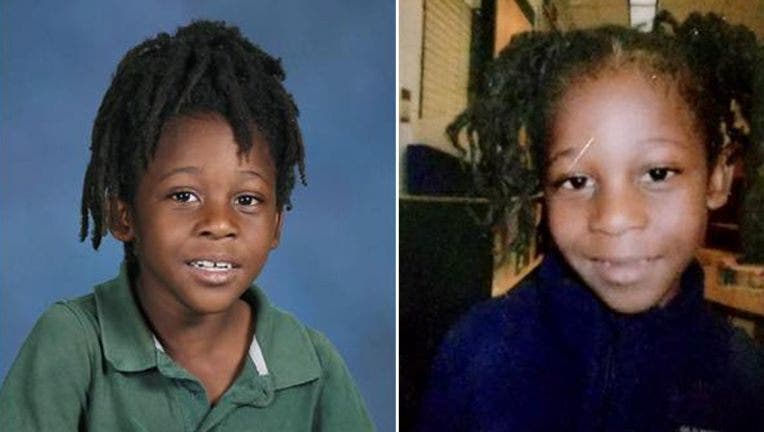 JACKSONVILLE, F.L. - A  5-year-old girl and 6-year-old boy who went missing from the front of their home in Jacksonville have been found safe, according to the Jacksonville Sheriff's Office.

Jacksonville Sheriff Mike Williams said the kids had made their way into a dilapidated pump house for shelter. Other than being dehydrated, Williams said the children were in good spirits and "asked for a cheese pizza," which was promptly delivered to them.

They were taken to the hospital for evaluations, but appear to be completely fine.

The Florida Department of Law Enforcement issued a statewide AMBER Alert for the kids Sunday afternoon. According to the Sheriff's Office, the two children were playing outside their home around 11:30 a.m. Sunday when they disappeared. The family called police around 1:30 p.m. after searching for the children themselves.

At this time, detectives believe the children simply wandered off and made their way into the woods. They say the white four-door car previously suspected in connection to the disappearance does not seem to be related to the incident.

They are continuing to investigate, but say the best news is that the children are well.

This story was reported on from Charlotte, N.C.