ATLANTA - A man accused of raping a woman as she was leaving her Midtown apartment is now behind bars.

Atlanta police said the suspect, identified as 26-year-old Eric Key, turned himself in June 9, around midnight. He's now in the Fulton County Jail. 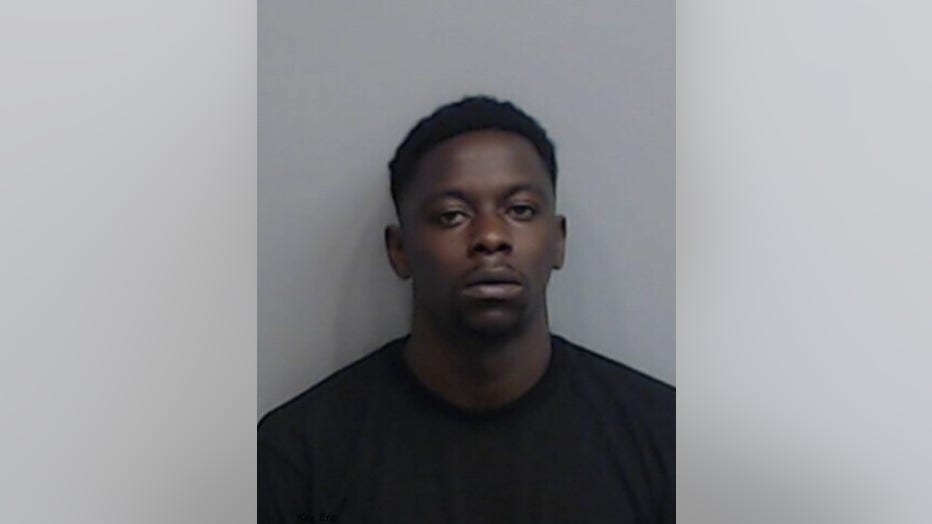 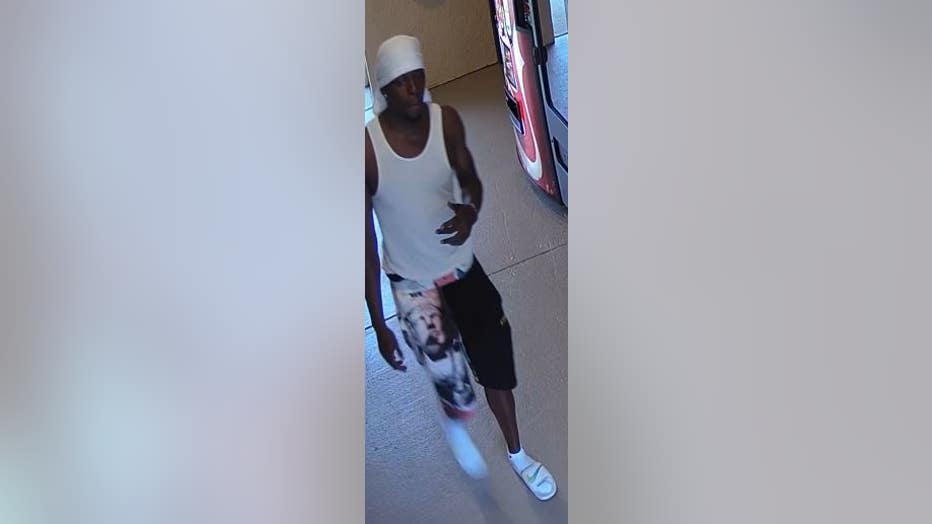 According to investigators, a woman left her apartment located on Juniper Street NE Sunday morning around 7:30 a.m. and that's when police said she was approached by the suspect.

Keyt is accused of forcing the woman into an empty apartment where he raped her, according to police.