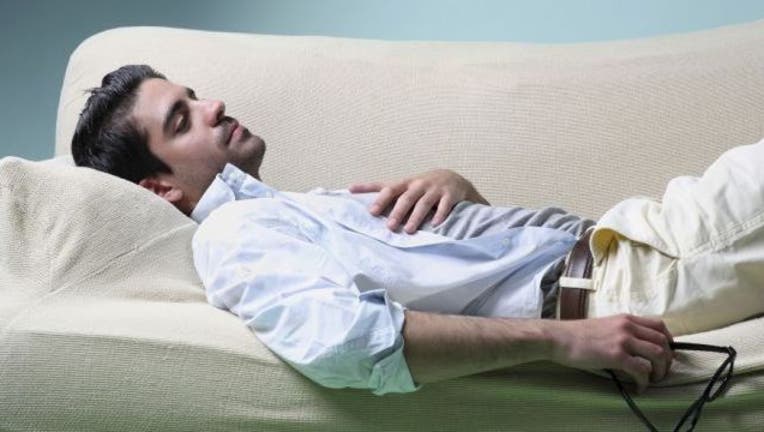 Always envied the Spanish tradition of a midday nap? Turns out, the siesta may help your heart. New research presented at the European Society of Cardiology Congress on Saturday found that middays naps are associated with reduced blood pressure levels and prescription of fewer anti-hyperintensive medications.

“Although the mean BP decrease seems low, it has to be mentioned that reductions as small as 2 mmHg in systolic blood pressure can reduce the risk of cardiovascular events by up to 10 percent,” Dr. Manolis Kallistratos, a cardiologist at Asklepieion Voula General Hospital in Athens, Greece, said in a news release.

The team observed that longer sleep was more beneficial, as patients who slept for 60 minutes midday had 4 mmHg lower average 24-hour systolic BP readings. Additionally, participants who slept at noon were observed to take fewer anti-hyperintensive medications, compared to those who did not sleep midday.