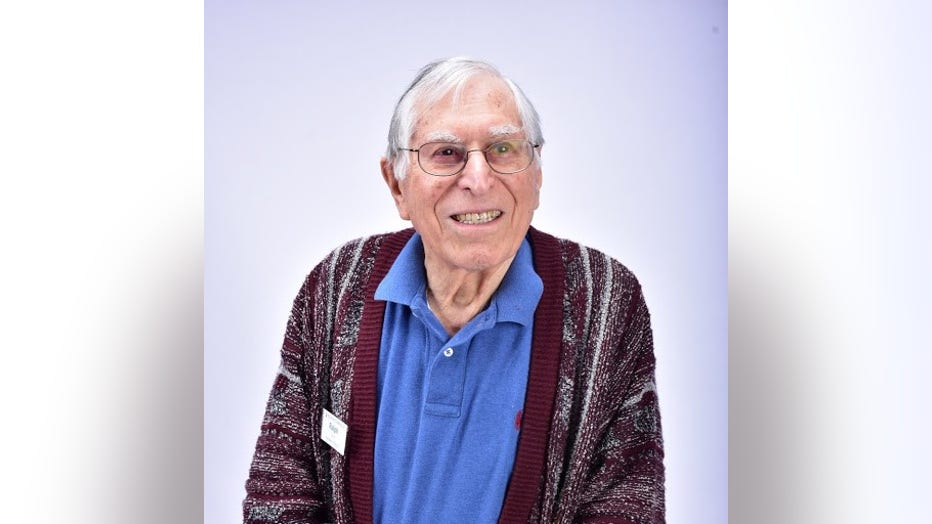 Born in Toronto, Canada, Ralph Sacks served as a military engineer in the Canadian Army from 1942 to 1945. He spent the war in Europe. In 1948, once he finished his service, Stacks married his late wife and moved to Atlanta.

Sunday, Sacks celebrated his birthday with friends and family at his senior living facility.

In Atlanta, Sacks worked in the scrapyard industry until an industrial accident. Afterward, he bought an AAMCO Transmission Franchise, where he worked until selling the business and entering retirement in 1985.

Sacks now lives at Renaissance on Peachtree where he's described as an active and dynamic part of the community. He sits on the resident council at the community and calls bingo on Wednesday nights. He also serves as the co-chair for his synagogue's senior program and delivered food for Meals on Wheels for 25 years since retiring.

In his spare time, Sacks loves to read, paint, and listen to classical music. 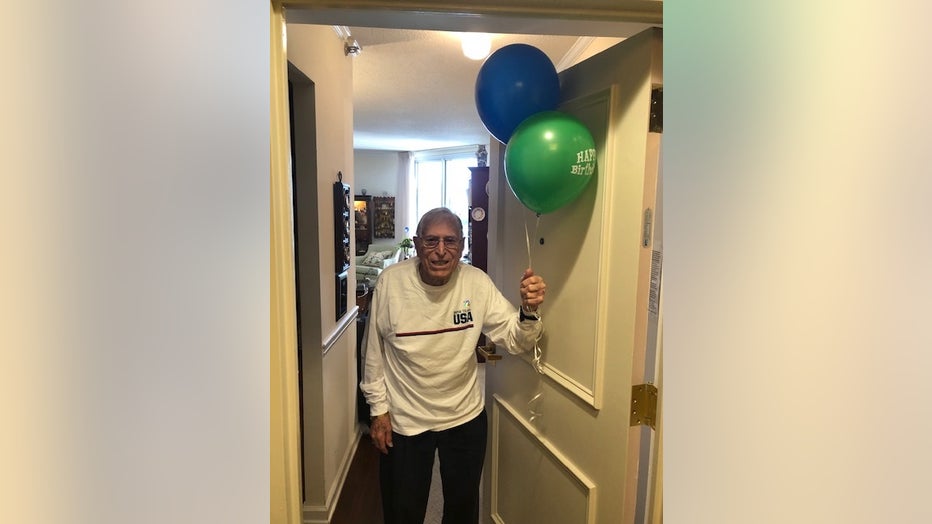 Sacks doesn't attribute anything specifically to his longevity but instead said it was a combination of things.

"Luck is certainly part of it, but I listen to my doctors, take a multivitamin every day, watch my sugar and enjoy one glass of wine or cocktail before dinner,” he said.

From all of us here here at FOX 5, happy birthday Mr. Sacks!