ATLANTA - A Georgia Gwinnett College professor who was injured by a hit-and-run driver has died.

Doctor Tom Gluick had been visiting his ex-wife and a friend near Baltimore over the holidays when he was hit by a driver.

Doctor Tom Gluick had been visiting his ex-wife and a friend near Baltimore over the holidays. On New Year's Eve, he was crossing a busy intersection in Towson when he was struck by a car.

The driver took off and hasn't been seen since. Baltimore County Police released a surveillance image of the truck that reportedly sent the 6’5” and 250-pound man airborne in the crosswalk at Dulaney Valley Road and Fairmount Avenue – one week before the start of the semester. 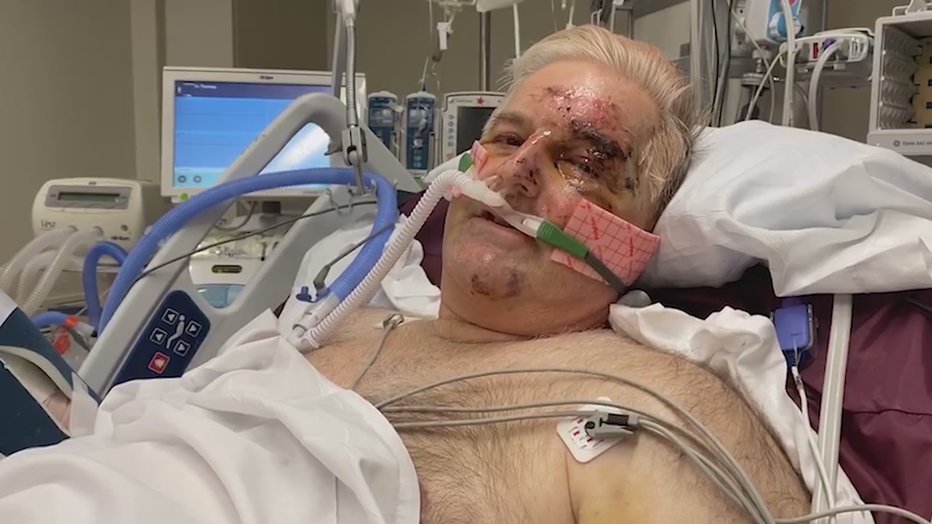 Gluick's ex-wife says the professor was at a trauma center and scheduled to go to rehab this week.

“The person responsible for this has to live with his or her own conscience,” ex-wife Sheila Gerrity told FOX 5 earlier. “I hope he or she comes forward and takes responsibility.” 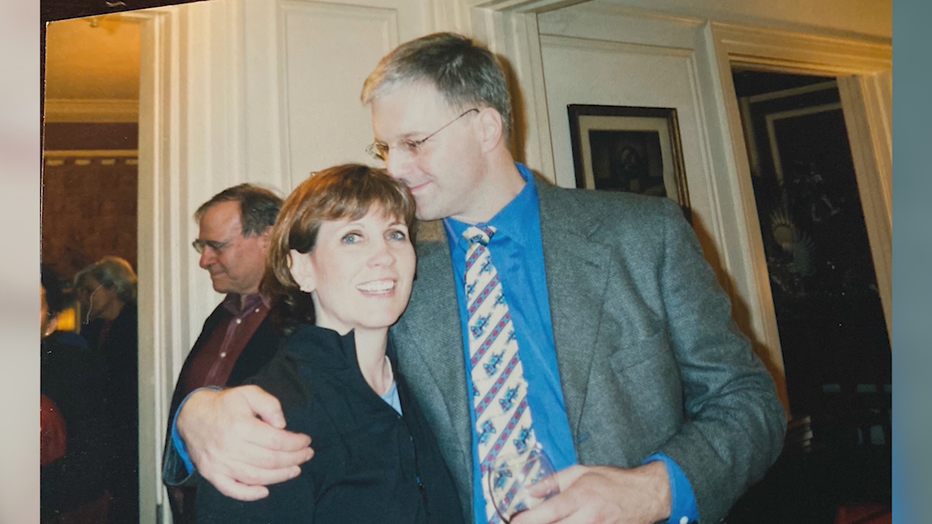