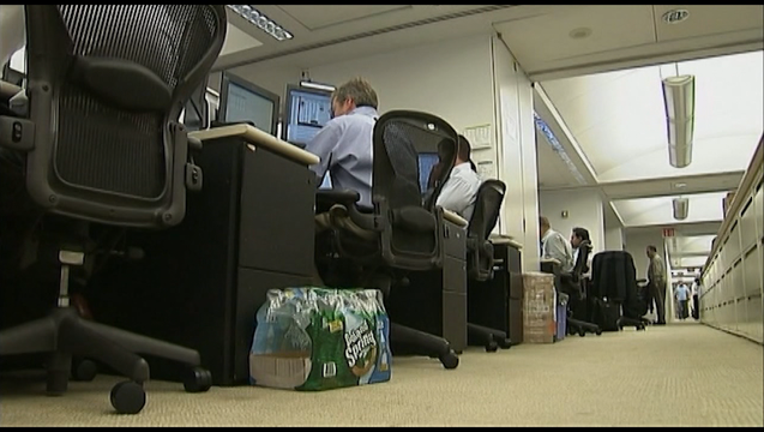 ATLANTA (AP) — State labor officials say metro Atlanta's jobless rate has risen to 5.3 percent, up from 4.5 percent in May.

The Georgia Department of Labor on Thursday announced the new rate, which is from June. It's down from 6 percent a year ago.

Officials said the rate rose as the labor force increased, with students and others entering the job market looking for work.

Elsewhere in Georgia, metro Gainesville had the lowest area jobless rate at 4.7 percent.

The Heart of Georgia/Altamaha region had the highest at 6.9 percent.

The local area unemployment figures are not seasonally adjusted.