ATLANTA - Events are taking place across the country Monday to remember the brave men and woman who made the ultimate sacrifice.

The large commemorative celebration takes place in Roswell each year, where thousands pay their respects to all of the Americans who have fought and sacrificed for our country.

In Loganville, veterans participated in the Ride for America event Monday morning, which is an hour-long ride that started in Loganville, went to Madison, then turned around and came back around. When the ride first began, there were only about 40 people who participated. Now, in its 20th year, there were more than 100 riders, despite the rainy weather.

The funds raised by Ride for America go to the American Legion National Legacy Scholarship Fund as well as other local veterans in need.

In Washington, D.C., President Donald Trump marked his second Memorial Day as commander in chief by laying a wreath at the Tomb of the Unknown Soldier during a solemn ceremony at Arlington National Cemetery.

The president then made remarks before an audience in the nearby amphitheater. 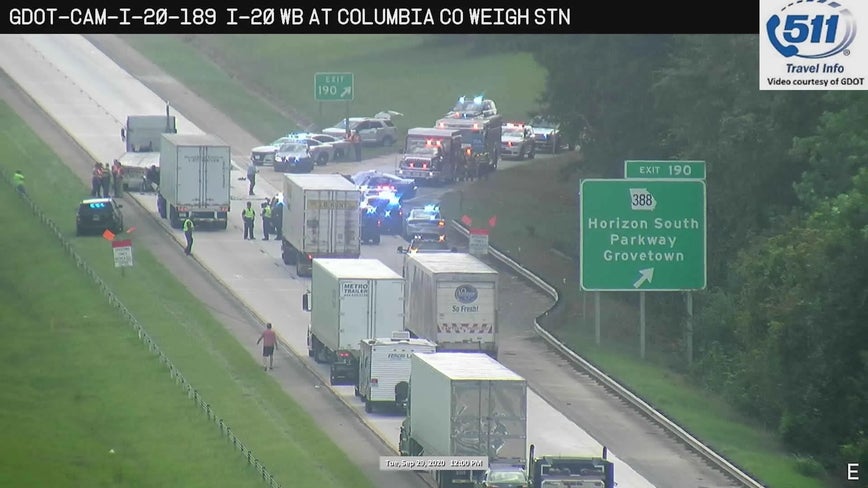