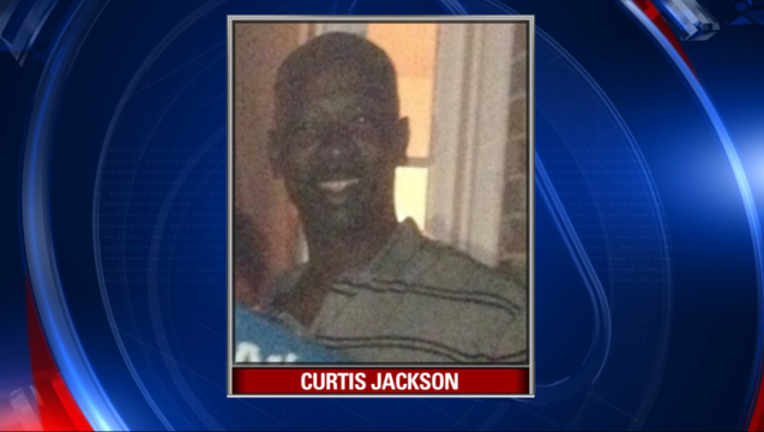 ATLANTA - Atlanta Police need the public's help in identifying a person of interest in a homicide investigation. Officers said someone shot and killed a mechanic Friday outside an AutoZone on Campbellton Road in southwest Atlanta. Friends identified the victim to FOX 5 News as Curtis Jackson, 53.

The surveillance video from the store shows a man with a red hat entering the business. Police want to talk to him.

According to witnesses, Jackson got into an argument with someone before the gunfire. Officers have made no arrests in the case.

App users: Click here to watch video of the person of interest