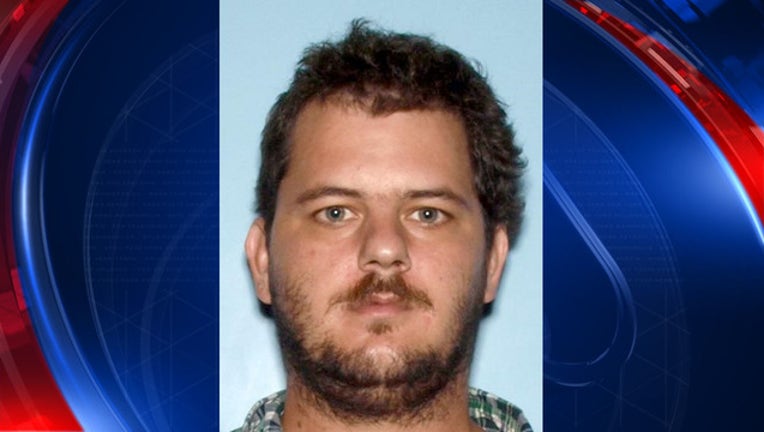 JONESBORO, Ga. - A Mattie's Call has been issued for a 36-year-old Jonesboro man.

Police say that Jeffrey Simmons was discovered missing from his home in the 3800 block of Alderwoods Drive on Saturday. He was last seen on Saturday afternoon around 1 p.m.

Officials say that Simmons has been diagnosed with bipolar disorder and schizophrenia. He is believed to be traveling on foot without his medication.

Simmons was last seen wearing a black T-shirt and sweatpants. He is described as being 6-feet-1-inch tall and weighs around 155 pounds. He has brown hair and hazel eyes,