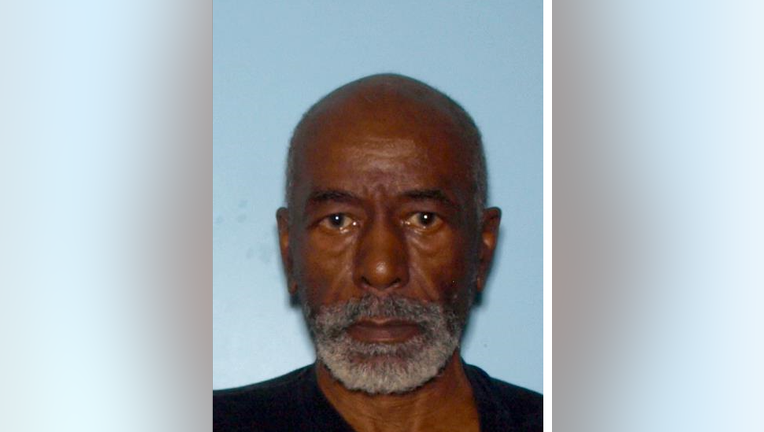 According to police, Raymond Wendale Kelley suffers from dementia and is dependent on dialysis and hasn't been seen since Sunday.

Kelley was last spotted wearing a gray hat, and is described as 5 feet and 8 inches in height, weighing around 140 pounds. He has brown eyes and a grey and white mustache. 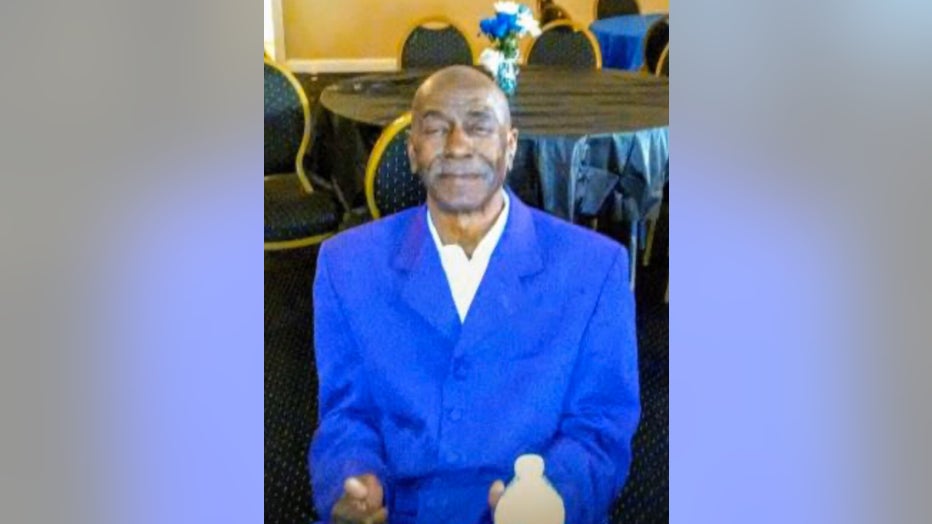