Willard Leroy Smith was last seen Tuesday morning around 6 a.m. along Winters Road, according to the Haralson County Sheriff’s Office. 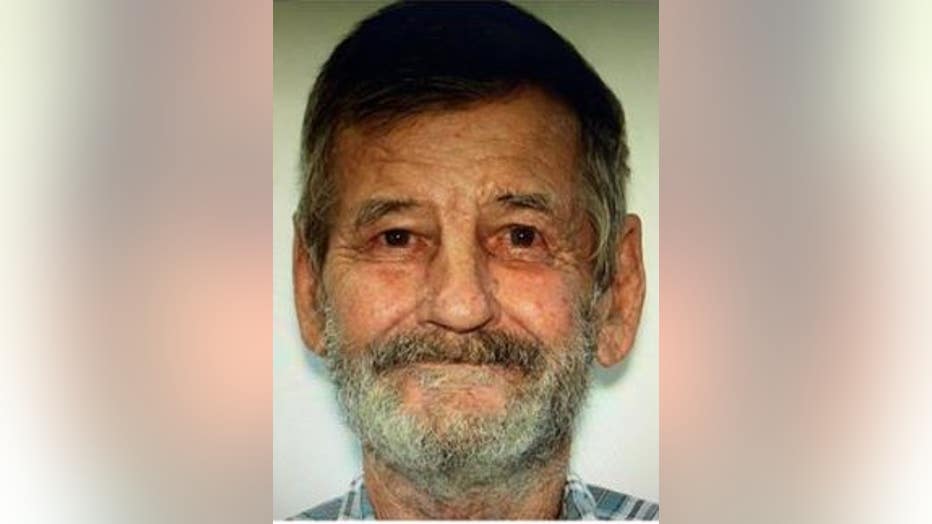 Deputies describe Smiths as being 5-feet-7-inches tall, weighing 150 pounds, with brown eyes, and brown and gray hair. He was last seen wearing blue jeans, black shoes, and a black coat.

Investigators believe he is on foot and does not have a cell phone.