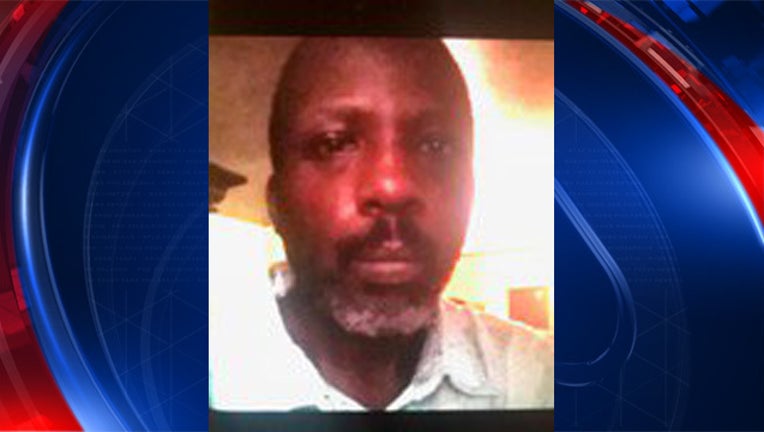 FOREST PARK, Ga. - Officials have released a Mattie's Call, Georgia's emergency missing alert for disabled or elderly persons, for a 44-year-old Forest Park man who they say hasn't been seen in over a week.

Tirrell Hobson was last seen leaving his home in the 4400 block of Richard Road on Feb. 16 around 8 p.m. and hasn't been heard from since. Police say he has a history of leaving home, but he normally returns after a few days.

Authorities say that he has been diagnosed with schizophrenia and early onset dementia.

Hobson is 5-feet-6-inches tall, weighs 156 pounds, and has black hair and brown eyes. Police say he was last seen wearing a dark-colored sweatshirt and blue jeans.