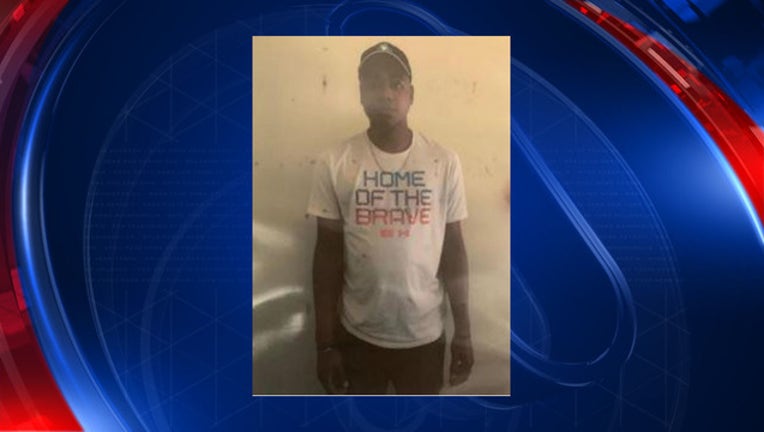 According to police, Cornelius left the group home where he lives at about 6:50 p.m. Monday and hasn't been seen since.

Cornelius, who has been diagnosed with autism and bipolar disorder, is believed to have left through his bedroom window.

Officials described him as about 6-foot-4 and weighing 242 pounds. He has brown eyes and black hair in a low-cut style.

If you have any information about where Cornelius is, please call the Clayton County Police Department at 770-477-3550.