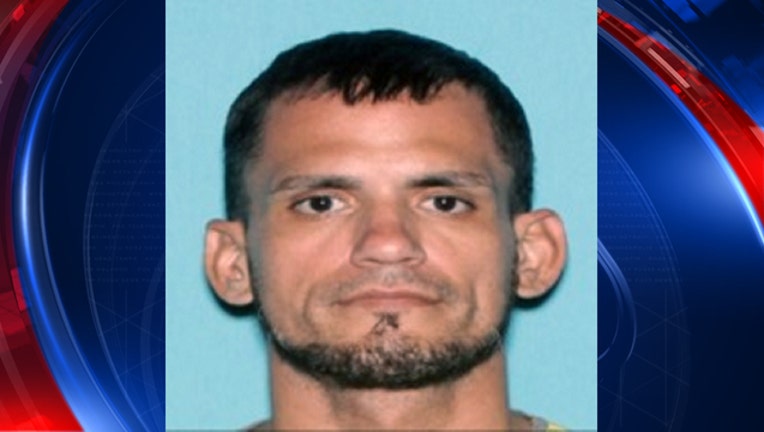 CLAYTON COUNTY, Ga. - Police in Clayton County are searching for a missing 42-year-old man last seen Tuesday evening near Riverdale. A Mattie’s Call, Georgia’s emergency missing alert for disabled or elderly persons, was activated for him.

Jamie Orlando Nolla-Vega went outside to smoke a cigarette at a home in the 7200 block of Ginger Court around 6 p.m. Tuesday, according to police and has not been seen since.

He is described by police as being 6’1” tall, weighing about 190 pounds, with brown hair and brown eyes. He was last seen wearing black and gray gym shorts with a white shirt.

Police said he was diagnosed with bipolar depression and is considered a threat to himself. He is believed to be traveling without his medication.

Anyone who sees Jaime Orlando Nolla-Vega is asked to call 911 immediately. Anyone with information pertaining to his whereabouts is asked to contact Det. T, Moore at 770-477-3641.