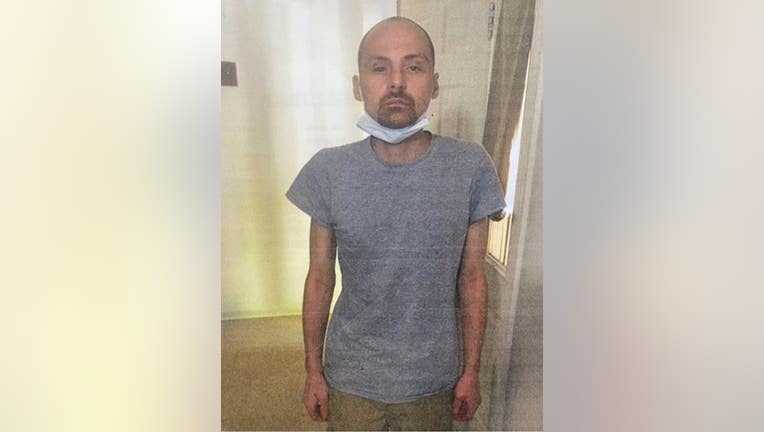 RIVERDALE, Ga. - Police need help to locate a man who went missing Tuesday afternoon in Clayton County. A Mattie's Call, Georgia's emergency missing alert for disabled or elderly persons, has since been issued.

Terry Hunton, 34, was last seen around 2:49 p.m. in the 7000 block of Mockingbird Trail in Riverdale, according to the Clayton County Police Department. Hunton, who police said was diagnosed with schizophrenia, walked away from the location.

Hunton is described as being 5-feet-8-inches tall, weighing around 120 pounds. He has short black hair and blue eyes bald and has blue eyes.

Police say Hunton may be at a local convenience or gas station store.

Anyone with information on Hunton's whereabouts is asked to contact the Clayton County Police Department at 770-477-3550.