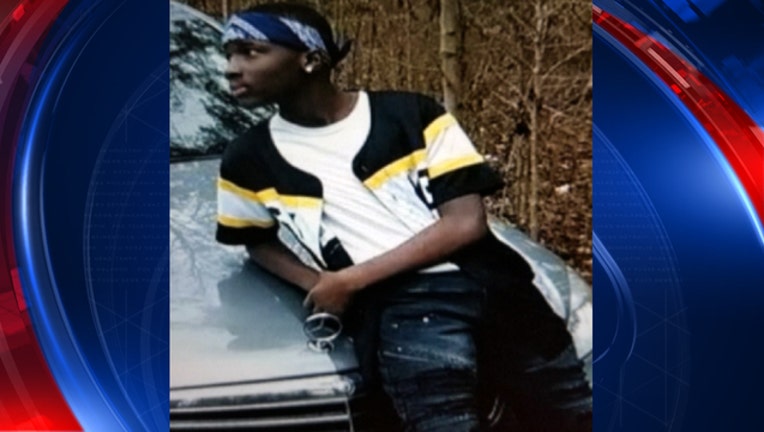 Marcavious Stanley was last seen Monday morning around 8:30 a.m. as he left his home on his way to board a school bus. He was reported missing in the afternoon after he did not return home. Police said he never boarded the bus to school and may not have attended school.

Stanley is described by police as being about 5’8” tall, weighing about 140 pounds, with black hair, and brown eyes. He was last seen wearing a white shirt, gray sweatpants, and white sneakers.

Police said he suffers from ADHD, depression, and Bi-polar disorder.