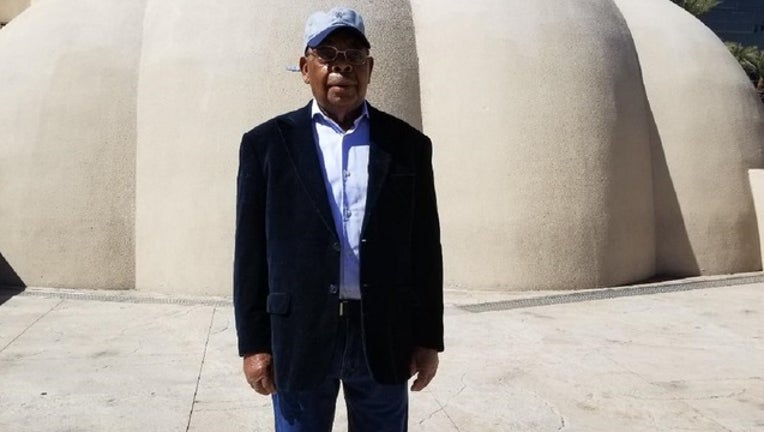 Will Davis was last seen Tuesday afternoon around 3:45 p.m. in the 9200 block of Carey Lane heading towards Brown Road, according to the Clayton County Police Department.

Davis is described by police as being 5’6” tall, weighing about 165 pounds, bald, gray and black mustache, and brown eyes. He was last seen wearing a navy colored baseball cap with “Levi’s” in red writing, a black shirt, black pants, a suit coat, and white shoes.

Police said Davis was diagnosed with dementia and requires medication, which he is believed to not have on him.

Anyone who sees him is asked to call 911 or Det. Traci Moore immediately.