CLAYTON COUNTY, Ga. - Clayton County police issued a Mattie's Call for a missing 54-year-old man who suffers from a severe brain injury and has been diagnosed with schizophrenia.

According to investigators, Todd Newberry walked away from 5941 Wilkerson Road in Rex shortly after 12:30 pm on Friday.

Newberry is described as a 54-year-old white male with grey hair and brown eyes, standing around 5 feet and 10 inches tall, and weighing around 143 pounds. He was last spotted wearing a white t-shirt and no shoes. 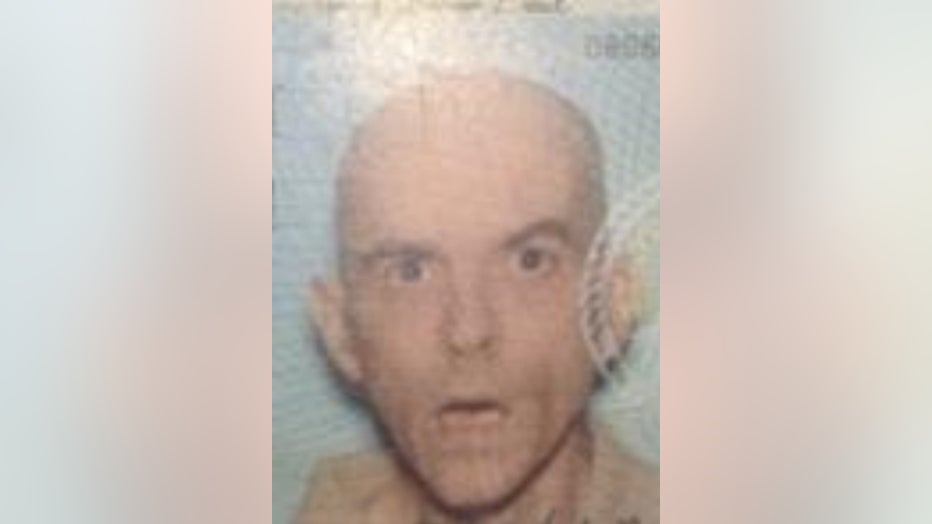 Anyone with information on Newberry's whereabouts should contact the Clayton County Police Department at 770-477-3550.