Investigators say the armed men walked inside the post office and demanded money from the teller.

Investigators say the armed men walked inside and demanded money from a teller.

According to authorities, the men ran off after the teller gave them an undisclosed amount of money.

Witnesses told deputies the crooks got away in a red Honda with a "drive-out" tag. 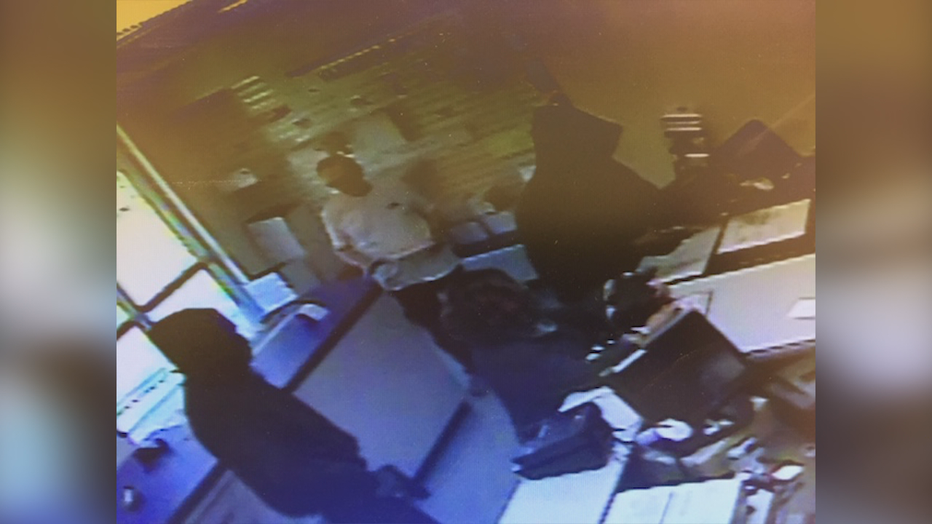