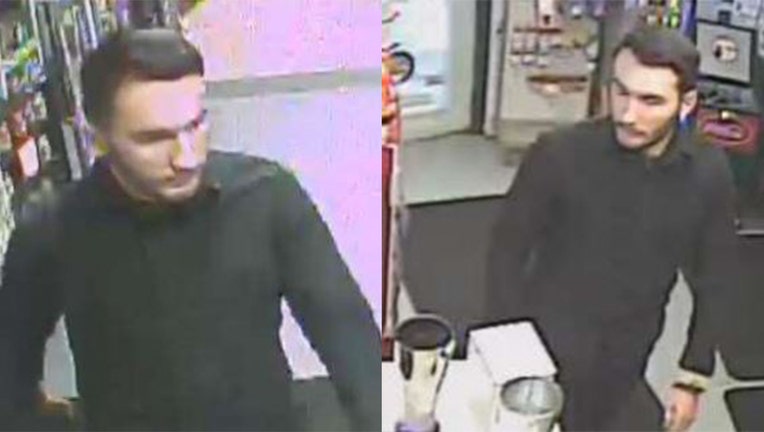 COLLETON COUNTY, S.C. - A Marine who deserted his post at Camp Lejune in North Carolina is suspected in a recent murder and may be in South Carolina, according to law enforcement.

Michael Alexander Brown, 22, is wanted in connection to the death of Rodney Brown, who was found dead in Franklin County, VA.

Brown was a combat engineer with the Marines. He is described as a six-foot-tall white man, weighing about 145 lbs. 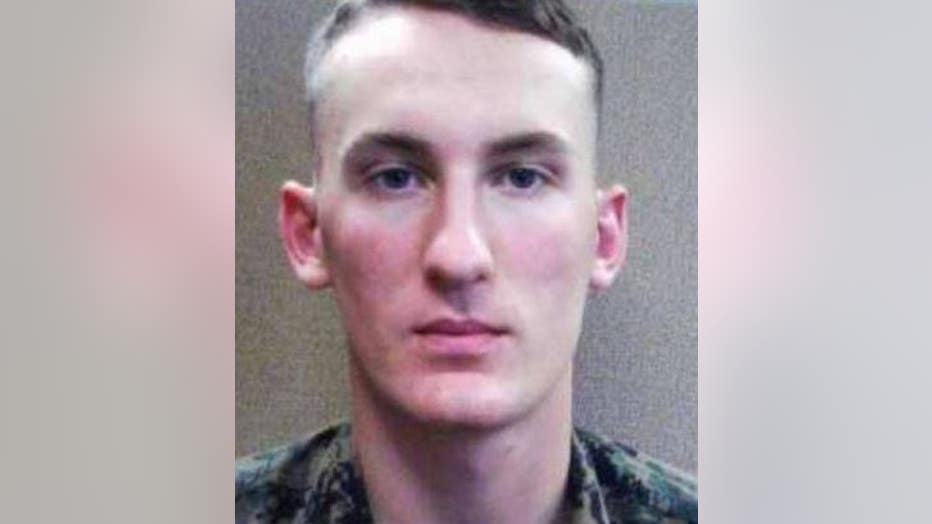 MARINE DESERTER SOUGHT IN FATAL SHOOTING COULD BE IN NORTH CAROLINA

The Sheriff's Office says the 2008 Black Lincoln Town Car Brown had been seen in was found in Clarendon County, S.C. Wednesday. Officials believe Brown is now driving a recreational vehicle and may still be in the area of South Carolina. 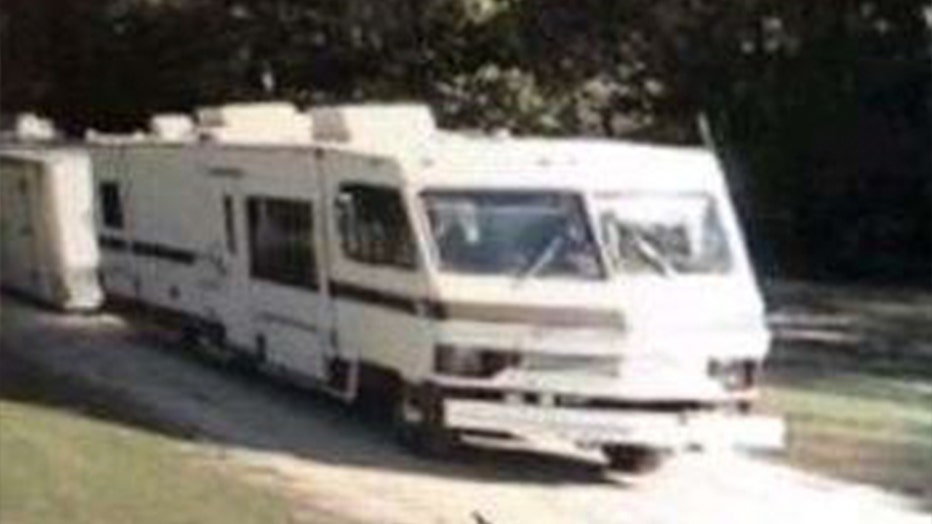 SC law enforcement says Brown is believed to be driving this RV.

Brown has been known to live in the woods and frequent National Parks and National Forests. He is believed to be armed with a high-powered rifle and may have access to other weapons.

If you, or someone you know has any information on the whereabouts of this individual please call the Franklin County Sheriff’s Office at, 540-483-5000. If you happen to come in to contact Brown, police urge you to use extreme caution.